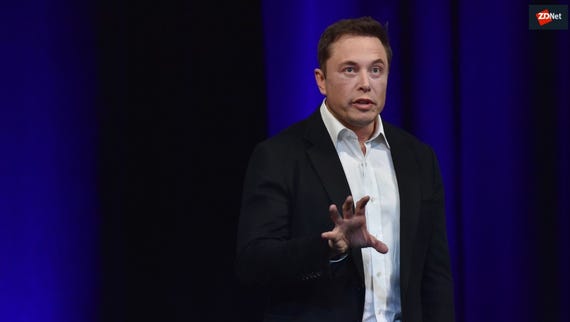 In a Monday email to workers about a factory fire on Sunday, Tesla boss Elon Musk said an employee had conducted "quite extensive and damaging sabotage".

The accusation of sabotage comes amid a fresh round of layoffs and growing pressure for Tesla to ramp up Model 3 production to reach Musk's previously stated target of 5,000 vehicles per week by the end of June.

In the email, obtained by CNBC, Musk said the employee made "direct code changes to the Tesla Manufacturing Operating System under false usernames" and exported "large amounts of highly sensitive Tesla data to unknown third parties".

The company's investigation is now looking at whether the employee worked with any outsiders, whom Musk speculates could be Wall Street short-sellers, who, as Reuters reported last week, are more than $2bn in the red in June thanks to Tesla shares rising 20.5 percent this month on optimism it can meet Model 3 production targets.

Other potential co-conspirators could be oil and gas companies who "don't love the idea of Tesla advancing the process of solar power and electric cars", as well as "big gas/diesel car company competitors".

Musk called on employees to report in person or anonymously any actions that seem suspicious, and to be particularly vigilant over the next few weeks as it aims to hit the 5,000 Model 3 cars per week target.

Tesla has been gradually boosting weekly production rates to meet the target. In April it was making 2,270 Model 3s per week, but Musk told staff last week that production was now at 3,500 units per week, Eletrek reported this week.

Musk said he would be at the Fremont factory "almost 24/7" to assist fixing bottlenecks to hit around 700 units per day, which would bring it to the 5,000 target.

The automaker refused to elaborate for now on exactly what this promise entails.

Musk reportedly took direct control of the Tesla division responsible for producing its mass-market Model 3 after falling short of its manufacturing goals.