After the FBI and DEA failed to comply with a FOIA request pertaining to their use of biometric data, the ACLU is asking a federal court to intervene.
Written by Stephanie Condon, Senior Writer on Oct. 31, 2019 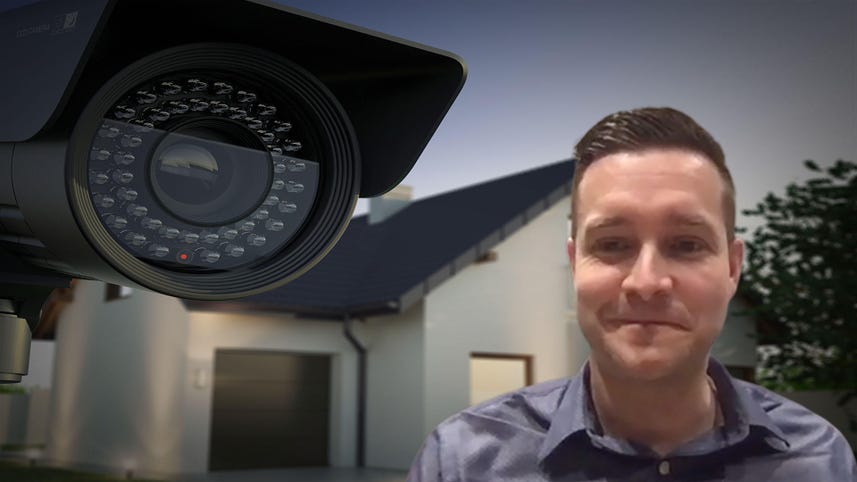 The American Civil Liberties Union and the ACLU of Massachusetts on Thursday filed a lawsuit against the US Department of Justice and two of its agencies, demanding the agencies share information about the ways they're using facial recognition technology.

"There can be no accountability if there is no transparency," Kade Crockford, Director of the Technology for Liberty Program at the ACLU of Massachusetts, said in a statement. "The public has a right to know when, where, and how law enforcement agencies are using face recognition technology, and what safeguards, if any, are in place to protect our rights. This dystopian surveillance technology threatens to fundamentally alter our free society into one where we're treated as suspects to be tracked and monitored by the government 24/7."

In January, the ACLU filed a Freedom of Information Act request to get information from the DOJ, including specifically information from the FBI and the DEA, related to their use of facial recognition technology and other biometric surveillance tools. The agencies failed to comply with that request, so the lawsuit filed Thursday is asking a federal court to intervene.

The suit was filed in the US District Court for the District of Massachusetts.

The lawsuit comes as lawmakers at the federal, state and local levels consider ways to rein in government use of facial recognition.

At a congressional hearing earlier this year, Republican Rep. Jim Jordan of Ohio warned that the potential use of real-time facial recognition technology, paired with the tens of millions of surveillance cameras that already exist in the US, amounts to a "1984 George Orwell scenario that I think troubles us all."

Jordan expressed outrage that the FBI has had access to the images in driver's license databases from as many as 18 states.

Meanwhile, just this month, California Governor Gavin Newsom signed a bill putting a moratorium on law enforcement's use of face recognition in the state for three years. A handful of cities have also passed bans on government use of facial recognition.