The state Senate appears to be listening to appeals to reel in the widespread use of biometrics.
Written by Charlie Osborne, Contributing Writer on Sept. 12, 2019 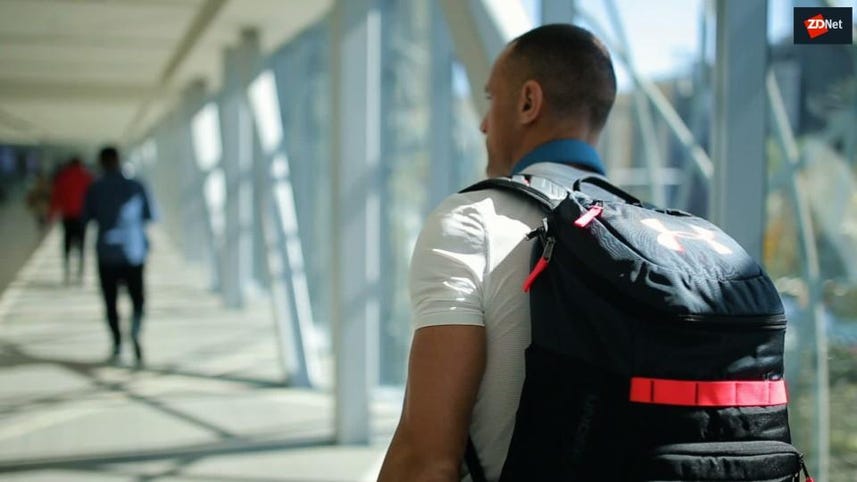 California is on the verge of restricting the use of facial recognition systems and biometric technologies in body cameras worn by law enforcement.

Assemblymember Phil Ting authored the memorandum, which will prevent the use of facial recognition technology in body cameras for three years.

It is argued that body cameras, once considered a tool for holding law enforcement accountable, could inadvertently become a mass spying tool for the police and government agencies.

"Facial and other biometric surveillance would corrupt the core purpose of officer-worn body-worn cameras by transforming those devices from transparency and accountability tools into roving surveillance systems," the legislation adds.

As reported by civil rights outfit the Electronic Frontier Foundation (EFF), a previous version of the bill was passed in May. This week, the vote in the Senate in favor was 22-15.

"The government's use of face surveillance -- particularly when used with body-worn cameras in real-time -- has grave implications for privacy, free speech, and racial justice," the EFF says. "We are pleased that the Senate has listened to the growing number of voices who oppose the way government agencies use face surveillance."

It is now up to the Assembly to vote on recent amendments to the bill before it will be sent to Governor Newsom to potentially be signed into law.

Three years, at least, will give the state time to consider how biometrics -- which can provide valuable information to officers in criminal investigations -- can be controlled and balanced in relation to civil rights.

There has been ongoing concern that biometric technology, without due oversight or restriction, is slowly eroding the privacy of the general public without due cause and could be encouraging the idea that widespread surveillance is simply part and parcel of modern life.

The inaccuracy and sometimes biased nature of facial recognition systems is also a worry, especially for women, people of color, and minority groups. As an example, in a study conducted last year, Amazon's Rekognition program incorrectly matched 28 members of Congress to mugshots of individuals that have previously been arrested.

TechRepublic: IT pros worry about humans but invest in data and cloud security

If California chooses to pass the ban, the state will be following in the footsteps of San Francisco, a city that decided in May that the increasing adoption of such technologies had to be stopped.

City officials approved a ban on restricting the use of biometrics on San Francisco residents by law enforcement and now require the police to be transparent about surveillance technology use including where and when it is employed.

Somerville and Oakland, too, have moved to restrict or outright ban the use of facial recognition technologies on residents.