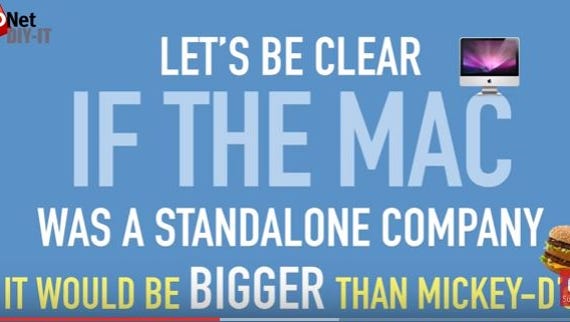 Switching to a Mac doesn't mean having to leave behind Windows or your software. That's because your new Mac is perfectly at home running Windows and Windows software. In fact, you have several options open to you if you want to keep using your favorite Windows software.

OS X has built-in support for Windows using a utility called Boot Camp. Using this you can turn your Mac into a dual-boot system with both OS X and Windows installed on it.

This category of software includes utilities such as the excellent Parallels Desktop for Mac.

Join Discussion for: The best way to run Windows 10 on a Mac is...