The five vectors of IoT progress

Report examines factors that will contribute to growth of the internet of things.
Written by Bob Violino, Contributor on July 12, 2018 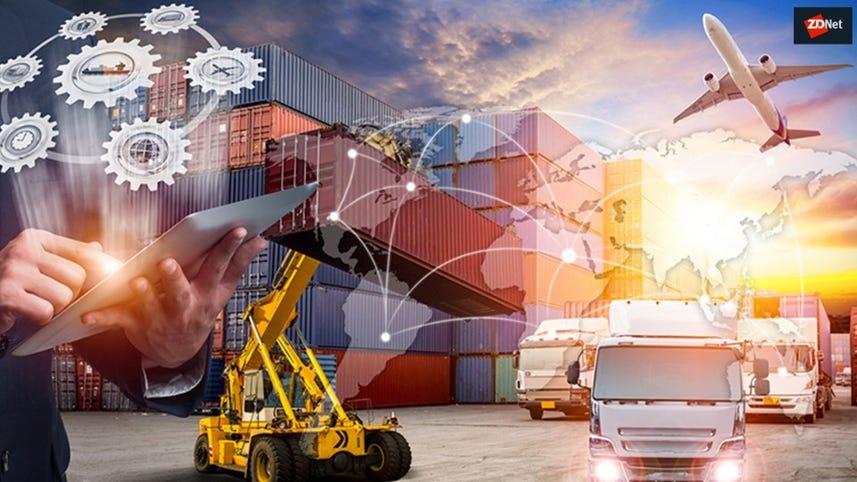 How can companies best take advantage of the internet of things (IoT)?

That's likely to become an increasingly common question as more enterprises deploy an array of sensors and connect a variety of products -- in hopes of gathering huge volumes of useful data.

Consulting firm Deloitte recently presented five "vectors of progress" that will help drive the adoption of IoT and maybe assist organizations in more successfully leveraging related technologies. Each vector addresses an important challenge of IoT adoption, and the firm notes that the progress vectors are not all applicable to every industry or application of IoT.

Businesses are seeing IoT projects stall out or fail outright despite increased investments on these initiatives, the firm said in a recent report. But improvements in areas including information security, data management, and performance could help them to better manage their IoT investments.

The first vector cited by Deloitte is security. New device hardware is helping to overcome the technical challenges of securing IoT, the report said, while machine learning (ML) is helping to secure the networks that connect devices.

Earlier generations of IoT devices in many cases lacked the needed computing and battery power to run traditional security applications and protocols, and this left them open to attacks. Microprocessor manufacturers have begun introducing low-power hardware products that embed security features directly into IoT devices.

The security of IoT networks has also been a challenge because existing security tools were ill-suited for recognizing threats in networks of IoT devices, Deloitte said. But security tools designed for IoT networks are becoming widely available, and some use ML to recognize IoT devices' network activity and behaviors to spot anomalies and potentially compromised devices.

The next vector is platforms. It's getting easier for companies to develop and deploy IoT solutions because of the introduction of software that makes it easier to integrate IoT hardware, networks, and applications.

Software providers are removing the complexity of building products by pre-integrating third-party technologies through vendor partnerships. Over the last two years, the port said, leading IoT platform providers have launched and expanded their partner ecosystems.

Read also: How to build security into your company's IoT plan - TechRepublic

The third vector is low-power, wide-area networks (LPWANs). These are proliferating worldwide, the report said, providing connectivity at low cost and with low-power requirements. That's a key development for a major class of IoT applications that rely on battery-powered sensors and span large geographical areas.

The growth of these LPWANs is helping drive adoption of IoT-based devices for applications such as condition-based monitoring and optimization of capital assets in smart cities, smart utilities, and smart agriculture projects.

Next on the list of vectors is artificial intelligence (AI) technologies such as machine learning and computer vision, which are increasingly being used to analyze IoT-generated data and automate operational decision-making.

Nearly every major IoT platform vendor has now augmented its offerings with AI capabilities, Deloitte said. The insights and self-learning AI can provide enhances the value and utility of IoT in applications such as process optimization, predictive maintenance, dynamic routing and scheduling, and security.

The final vector is analytics on the edge. The analysis of data generated from IoT devices is increasingly occurring at the network edge, physically close to where the data is generated.

Read also: Want easy-to-set-up gadget security? It's not going to be cheap - CNET

Analyzing data at the edge side-steps the latency associated with transmitting data between the sensors that generate it and the cloud-based applications that analyze it, according to the report.

Lower latency makes it possible to generate real-time alerts and insights that can improve operational safety and performance in industrial, enterprise, and smart city settings, among others.

Bringing IoT to life in the home of the future