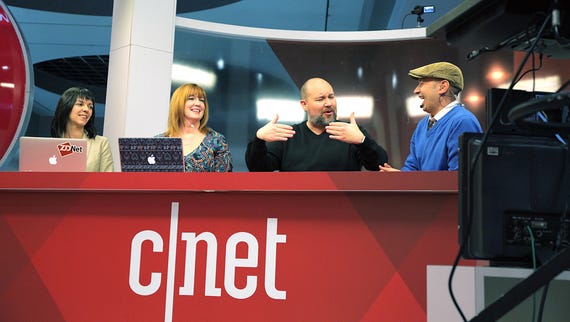 Best of CES 2018 for business: ZDNet and TechRepublic journalists weigh in
Watch Now

Best of CES 2018 for business: ZDNet and TechRepublic journalists weigh in

Consumer storage remains a tumultuous and risky business. It's price driven, but ease of use is important too.

Iomega was a hit company 20 years ago with their 100MB removable Zip drives. Then USB flash drives surpassed the 100MB capacity and eviscerated the removable storage business.

SSDs have wiped out much of the mobile hard drive business and the low-end (4-8 drive bays) array business. Five years ago I paid $1000 for a 4TB array, and today I took delivery on an 8TB USB drive that cost $160.

The 4TB array still beats any single hard drive on performance and availability, but a single SSD has similar bandwidth and can handle way more I/Os per second (IOPS). So why have an array that, when it does fail, is hard to recover data from and drive replacements are a hassle?

The long-term secular trend in storage is the unbundling of attributes. Back in the 1950's, before the first disk drive, tape drives handled everything: performance, availability, backup, removability, cost, and archiving.

Then disks came along, and they took over performance, relegating tape to backup, removability, and archiving. But disks, well into the 80s, had terrible reliability - in 1984 an MTBF of 25,000 hours was competitive - so mirroring, and later, RAID helped disks achieve reasonable availability.

Now, SSDs have taken over performance, leaving disks to own cost.

With the late 80s PC explosion, consumers were suddenly thrust into the role of storage managers, and it didn't go well. Few ever backed up their data, and every dead drive, and in the 90s, dead laptop, was a tearful awakening.

Despite that reality though, few consumers backed up their drives. Backup is an insurance policy, and who wants to think that their shiny new laptop is going to die. The years fly by and then, oops, accident or age takes it toll.

The unbundling trend continues, and dictates the future of consumer storage. Here's the breakdown.

The missing piece of this taxonomy is the intelligence needed to make all these technologies play together. But, as I look at products such as Filegear, I see the beginning of an automated consumer storage management appliance.

The best storage management is the one you don't have to think about. We aren't there yet, but automated management is the missing piece of consumer storage nirvana. I expect to see real progress over the next three to five years.

Join Discussion for: The future of consumer storage: All the pieces,...