Meet the HTC Bolt, a Sprint exclusive smartphone that picks up where the HTC 10 left off.

The HTC 10 has several unique capabilities.

The Bolt was born out of a nearly yearlong journey, spurred by Sprint's desire to show off its network advancements.

At first glance, the HTC Bolt looks familiar, carrying the same overall design language as the HTC 10. Then you pick it up, and its flat back combined with 5.5-inch display, and thicker body make it clear this isn't the same phone.

Sprint's LTE Plus network now features three-channel carrier aggregation, which is a fancy term for increased speeds. Currently, this is only available in select markets, which include Chicago, San Francisco, Minneapolis, Denver, Dallas, Kansas City, Cleveland, and Columbus.

HTC's Bolt is the first device to ship with support for Sprint's three-channel carrier aggregation, with software updates required for the HTC 10, HTC 9, LG G5, Samsung Galaxy S7, and Samsung Galaxy S7 Edge before they can support the improved speeds.

Here's a rundown of the spec sheet for the HTC Bolt:

Speaking with ZDNet, HTC vice president of product planning Nigel Newbyhouse cited improvements to Sprint's network as the motivating factor for the company to tackle creating a one-off device. Newbyhouse made it clear, HTC has no intention of going back to the company's old ways of producing one-off devices for various carrier partners.

I haven't had a whole lot of time with the HTC Bolt. My first impressions are that it has as nice of a build quality as the HTC 10, with a bit more weight to it. The screen is sharp and responsive, and the fingerprint sensor is fast.

ZDNet's Matthew Miller has had the device for about a week now, and has published his full review here.

Customers can order the HTC Bolt in Glacier Silver or Gunmetal, priced at $25 per month for 24 months or $599 outright from Sprint starting November 11. 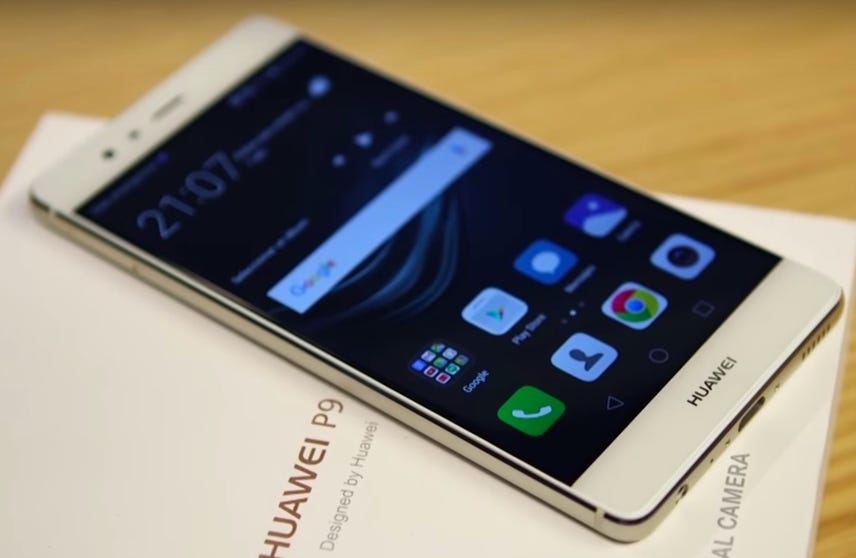