The secret to being more creative at work? Why timing could be the key

Three digital leaders give us their best-practice tips for creating the right balance between strategy and execution.
Written by Mark Samuels on Nov. 2, 2021 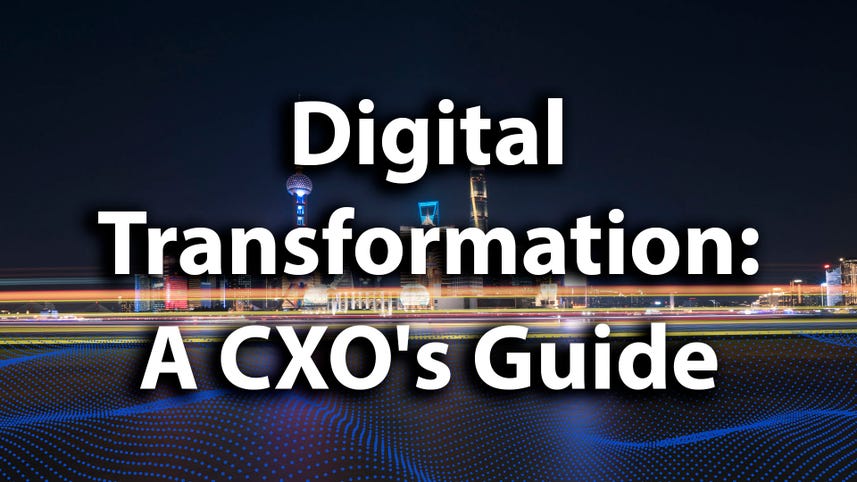 Worldwide IT spending is projected to total $4.5 trillion next year, an increase of 5.5% from 2021, reports tech analyst Gartner. With businesses demanding ever more from their digital projects, how can tech leaders create the right balance between strategy and execution? Three digital leaders tell us how.

Give your people the space to focus on creative projects

Mia Sorgi, director of digital product and experience at PepsiCo Europe, says finding time to think about the future isn't always easy, and all digital leaders will recognise that they must deliver the day-to-day operational requirements.

However, digital leaders – despite these day-to-day pressures – must also ensure that they create space for experimentation and even failure. While the thought of failing is off-putting and uncomfortable for staff, managers must find a way to think about how innovative ideas might be put into practice.

"Leaders need to say, 'Hey, we're going to place some bets,'" says Sorgi, who says digital chiefs have to see where those bets lead, and then try and learn from that. "That's all about having a very clear view on and creating a safe space for people to say, 'Listen, we don't know how this is going to turn out, and it's going to be OK.'"

While big tech companies have made experimentation a key element of their working practices, Sorgi says it can be harder for more traditional companies that have a long-established way of working. However, it's an approach that all digital leaders must be willing to adopt.

"It's important to try and give your team in general a portion of time to do some things that seem a little more far out and whose immediate commercial application may not always be clear. Save space to execute some of those less certain projects," she says.

"You need to get people thinking creatively in digital. If they're just doing very mundane implementations, they're not going to have the mental space to explore what's coming around the corner – and that's really important."

Set out a strategic vision that you keep front of mind

Michael Cole, CTO of golf's European Tour and Ryder Cup, says it's absolutely crucial that digital leaders establish clarity on both strategy and execution – and that's something his team has strived really hard to achieve.

"We set out our vision, which is very much around developing the connected and intelligent golf course of the future, and delivering what we refer to as 'the tournament as a service'. But we recognise that we have tactical things to address as well. What's really important is we ensure that whatever we do tactically is actually evolving us towards the vision."

Cole's connected golf course vision is about using a range of technologies, such as cloud, 5G, sensors and big data, to improve how the sport is played, watched and delivered to various venues around the globe. He uses three pillars to achieve that vision: data and connectivity; analytics and intelligence; fan engagement and immersion.

"Whatever we do should absolutely fit with one of those three pillars. So as long as tactically I'm dealing with today's and tomorrow's needs – and as long as they are very clearly defined within each and every one of those pillars – then we know that we're working towards our ultimate vision and our strategy," he says.

Cole recognises that his team will get distracted sometimes, but those new challenges don't detract the team from its ultimate aims.

"And I liken that to a pathway – there are times when your tactical requirements take you on a moderately different pathway, but as long as that pathway is ultimately leading to your end destination and your vision, then I'm OK with that."

Find time to think about the future

Cynthia Stoddard, CIO at Adobe, says the key to balancing strategy and execution is to give yourself time to focus on the future. She says there isn't a magic formula for how much time should be spent on crystal-ball gazing because the priorities of CIOs should flex in response to organisational requirements.

"When I'm working on roadmaps with my teams, I will be spending more time on strategy and thinking about the future," she says. "And when we get the roadmap set, and click it over into execution mode, then it's all about interlocking and project meetings and communication with the business."

Stoddard says an effective balance between strategy and execution depends on the stage of the business cycle. And she says that cycle takes place across a long-term horizon – usually three years, but sometimes up to five depending on the nature of the innovation being discussed. She then works with her team to think about how her strategy will be executed.

"So we think about where we want to be in three years, both from a capability perspective, and then also with regard to the technology. We rank ourselves – we openly think about how we are doing at a maturity level. Then we take that into our roadmap process, where we say, 'OK, what is the focus for the next 18 months?' And then that goes into execution. So that's kind of the cycle."

Stoddard says she also stays in contact with other CIOs to get a sense of what's going on and what they're focusing on. She spends time with analysts to understand what they're hearing, and she also talks with venture capitalists to find out what's coming down the road.

"Because there could be some interesting startup that has some great technology. And it might not be in our vision yet, but if we experiment and play with it, we could inject it in. And it could be something that turns out to be a really awesome solution in about a year."

Metaverse
Tesla's Cybertruck will be more expensive than expected. Elon Musk explains why.

Transportation
Remote work or back to the office: Why the biggest challenges are still ahead