Full Bio
Posted in Between the Lines on February 27, 2017 | Topic: Open Source

If a vendor releases code to the open-source community, license restrictions are removed and software can be integrated into other systems. From Google's end-to-end encryption system E2EMail to the Netflix cross-scripting site vulnerability scanner Sleepy Puppy, open-source development is thriving and thousands of developers contribute their time to improving coding and ferreting out bugs every month.

There are ongoing open-source projects which have been built upon for years, but as the technology space evolves and moves into new areas.

The 2016 Black Duck Open Source Rookies of the Year are below:

1. Sawtooth Lake | Blockchain: Intel's new distributed ledger platform for the Hyperledger blockchain, which was developed to boost the scalability and security of existing blockchain technologies.

2. CarbonData | Big Data: A fresh approach to data organization, multi-level indexing, and optimization for more-efficient use of computer resources.

4. OpenCORD | Software-defined networking: An end-to-end solution which combines SDN, NFV, and cloud with commodity infrastructure to bring datacenter-grade scale and agility to vendors.

5. Poseidon, Trireme | Network security: The Poseidon project provides situational awareness to items being added or removed from networks, as well as the traffic being generated, while Trireme allows the creation of security policies through end-to-end authentication and authorization.

6. Ansible Container | Containers: The result of the Ansible development team's desire for an alternative to Docker files, Ansible Container works to automate the container build, deployment, and management process using nothing but Ansible Playbooks.

"The selections for 2016 show how diverse and ambitious open source software development has become," said Patrick Carey, Director of Product Management at Black Duck who heads the annual Rookies selection process. "From communications to healthcare and beyond, they offer innovative solutions to a range of consumer and enterprise-grade problems." 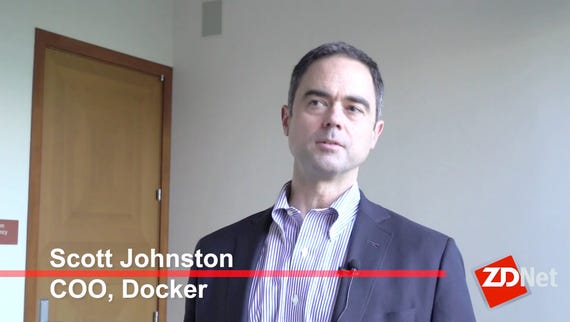 Join Discussion for: The top open source rookie projects of the...