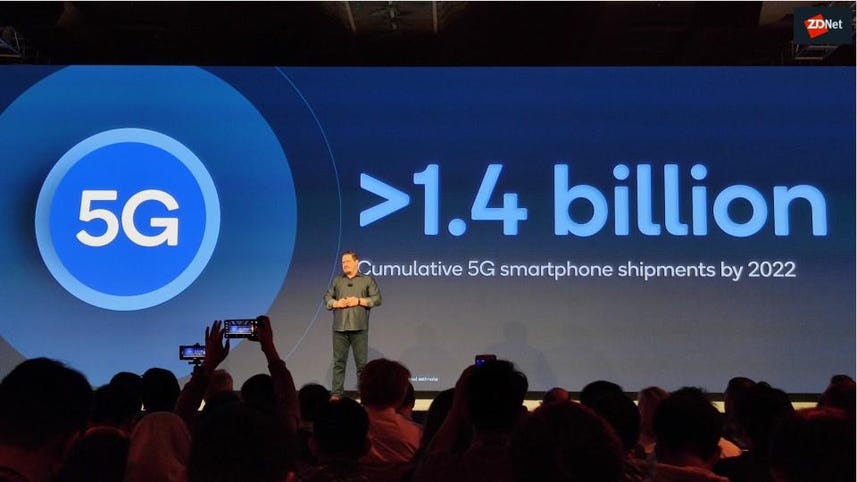 As modern businesses now rely on technological advancement in areas including customer relationships management, mobile services, supply chains, and more, those skilled in information technology are in demand.

Software engineers can provide expertise in many roles. Computer science graduates may find a place in managing customer-facing web domains, creating mobile apps, the development of system architecture, product integration, audits, and a host of other tasks in IT teams.

According to Levels.fyi, in 2019, software engineers at some of the world's most well-known companies can expect high levels of pay as employees.

Based on crowdsourced, anonymized information, the organization has now published a list of the highest-paying businesses last year which includes brands such as Facebook, Oracle, Lyft, and Amazon.

Salaries, naturally, are based on experience levels but for software engineers, even entry-level roles can come with lucrative pay packets.

Levels.fyi's research says that in entry roles with up to two years of experience, the highest salaries are offered by Lyft, Stripe, Airbnb, LinkedIn, and Oracle. Potential pay ranges from $175,000 to $234,000, with ridesharing service Lyft offering the most.

Staff engineers, generally those with over 10 years of experience and making up less than 10 percent of a workforce, are expected to manage mission-critical projects -- and are paid well for their contribution.

Making up less than three percent of the workforce are deemed principal engineers, those that are in charge of teams, major projects, and individuals that may represent an enterprise firm's entire engineering brigade.

TechRepublic: Top 5 most influential business platforms of the decade

While these figures are based on crowdsourced data and therefore may not be completely accurate, they do show how sought-after software engineers and skilled IT professionals are by today's enterprise companies.

It is also worth noting, however, that high salaries may reflect the soaring cost of living in some of the areas in which companies are based. California is now a hotbed of technology giants and startups with median income rising by roughly 17 percent since 2011 -- but due to the high cost of living, it also has a poverty rate of approximately 18.1 percent.