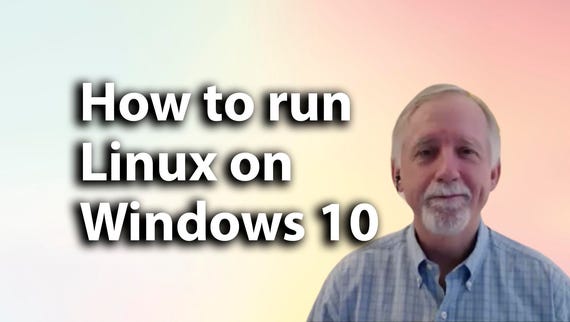 Pine64, the maker of Linux smartphones, laptops and Raspberry Pi rivals, has announced a new "PinePhone Convergence Package" that makes it easier to use its Linux PinePhone as a PC.

The package builds on the well-received Linux PinePhone, launched earlier this year for $150 with 2GB of RAM, 16GB of storage, a 5MP rear camera and a 2MP front camera.

The $200 convergence package PinePhone bumps up these specs with 3GB of RAM and 32GB of eMMC flash storage, and for the convergence side of things, it includes a USB-C dock for connecting displays, a keyboard and other peripherals.

The convergence package ships with Alpine Linux-based postmarketOS. The chipset is an Allwinner A64 with a 64-bit quad-core 1.2 GHz ARM Cortex A-53 CPU and Mali-400MP2 GPU. Unlike most smartphones these days, the battery is removable.

The USB-C docking bar includes two USB Type-A host ports, digital video port, and 10/100Mbps Ethernet port. It's not pretty, but it appears to let you open websites from a browser on the phone and view the phone's home screen, according to Pine64's video. Although it ships with postmarketOS, it can be installed with Ubuntu Touch, Sailfish OS and Plasma Mobile.

The idea of using a smartphone to power a desktop has been around for a while (including the idea of converged Linux devices) but mostly these have failed to take off, and Pine64 itself seems reasonably cautious about the project.

"We presently do not know whether the Convergence Package will become a permanent option, something we'll do on occasion or simply a one-off (although the last option is unlikely). It obviously largely depends on people's response to this PinePhone variant and how much demand we see for it," Pine64 contributor Lukasz Erecinski said.

SEE: This Linux smartphone is now shipping for $150

Reflecting the hacker crowd that Pine64 is catering to, the group is also releasing a Pinecil TS100-compatible RISC-V soldering iron. It will be available in late September for $25.

Pine64 also notes the PineCube, a smart camera for integrating into visual projects, is going into production soon and will be available for $25 in about two months' time.

Join Discussion for: This $200 Linux smartphone can also be used...