Google grows its @ tag 'smart chips' concept to include more things people can link to in Docs.
Written by Liam Tung, Contributing Writer on Oct. 20, 2021 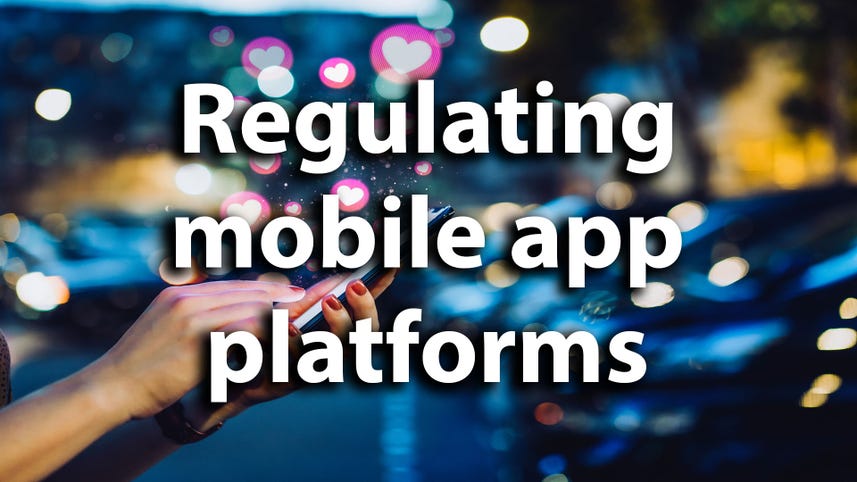 Google has announced the Docs "universal @ menu" as a way for adding everything from tables, images, to formatting by typing "@".

This feature is an expansion of existing 'smart chips' integrations. Google earlier this year launched smart chips, a new @ tag tool for linking information from other Workspace apps to a Docs file. It's Google's bid to change the word-processing experience.

Smart chips started with a people focus, but expanded to include smart chips for files and events. It gave Docs users the ability to add information from other Workspace apps, including Gmail/Workspace email address, Docs, Sheets, Slides, and Calendar. Typing "@" brings up a list of recommended people, files and meetings to be integrated into a document.

"We've added a universal insertion menu to easily add things like tables and images, in addition to smart chips, directly in Google Docs. Simply type "@", and you'll see a list of recommended files, people, meetings, as well as different content elements and formats to insert into your work. You can also search all available components," Google says in a Workspace updates blogpost.

Google's demo GIF shows how typing @ now brings up a list of categories that can be inserted into a document, including people, templates, files by name, and various list formats.

It is the latest addition to Google Workspace 'Smart Canvas' collaboration layer for Docs, which it rolled out in May.

The universal @ menu is rolling out to Google Workspace as well as G Suite Basic and Business customers.