The power plant is 82 metres across, and a simulation technology firm could make it easier to manage and extend its life expectancy.
Written by Daphne Leprince-Ringuet on Oct. 15, 2019 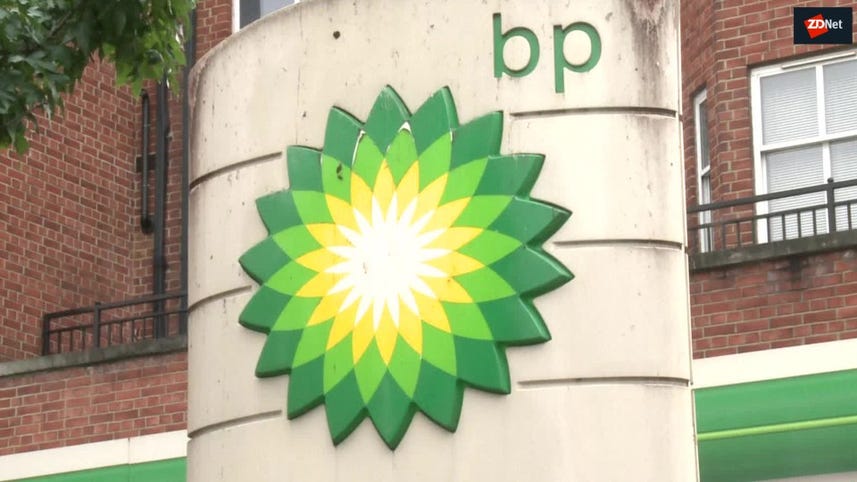 Turlough Hill is the Republic of Ireland's only pumped storage hydropower station, but it is about to get a twin – albeit a digital one. Irish electricity company ESB has selected simulation technology firm Akselos to build a digital version of the hydro station, which will let operators manage the infrastructure more efficiently and ultimately, it hopes, increase the plant's life expectancy.

The digital twin is one of the five pilot projects that ESB is running as part of the Free Electrons Accelerator Programme – an initiative that digs up and supports startups innovating in the energy market.

Akselos said its technology has been in an ongoing development in partnership with MIT for over 15 years. It creates accurate simulations of large structures that use real-time data from IoT sensors to keep operators informed of the structure's current condition – and to predict the outcome of future scenarios based on changes to parameters like materials, geometry or loads.

Ultimately, this should mean lower operating expenses and better management of the infrastructure. According to the company, it has recently helped Shell add 20 years of operating life to one of its ageing offshore platforms in the North Sea.

The plan for Turlough Hill is based on similar objectives: "Akselos will be able to deliver significant value to Turlough Hill by enabling operations beyond its design life. We have already delivered positive results in the short time we have been working on the project with the delivery of a digital twin of the penstock and manifold," said Andrew Young, VP of projects at Akselos.

Digital twins are not a new concept: engineers already use them to simulate various phenomena, usually in the design phase of products, to reduce the number of prototypes and experiments.

Young told ZDNet: "FEA allows you to simulate the behaviour of one component, like a joint, a connection, or a pipe – so it is incredibly time-consuming to look at various scenarios for an entire structure.

"Because our technology is much faster, we can consider all those scenarios in a matter of hours."

SEE: What are digital twins?

This in turn means it can integrate sensor information and provide data-based analysis about the interactions happening between all the components in a given structure; and crucially, that it can be scaled for much larger platforms.

Where FEA was used for car pumps or compressors, for example, RB-FEA can be applied to model the infrastructure of entire power plants, as it will be in Turlough Hill.

In addition to building a digital alter ego for one of Shell's gas terminals in the North Sea, Akselos completed last year a $10 million financing round with the support of Shell Ventures as co-investor.

In the case of Turlough Hill, the technology will benefit the ESB's grid stabilisation, as Ireland recently committed to reducing emissions by 80% before 2050. And in the future, said Young, the plan is to increasingly apply Akselos to renewable energy infrastructure. Green digital twins could be the next big thing.