Got a new Android smartphone, or want suggestions for some new apps to check out? I've got you covered!

Here is a selection of some of the best apps available for Android smartphones.

Must read: This Apple product used to be terrible, but I now highly recommend it 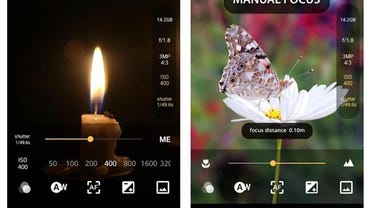 The best, most fully-featured camera app you can get for Android. If you want to be able to tweak a whole bunch of settings before pressing the capture button, this is the app for you. It's the closest you get to having a DSLR to play with while only having to carry your smartphone. 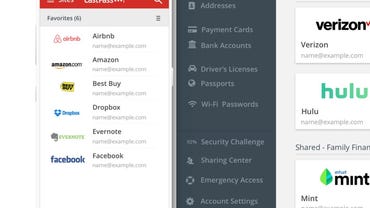 Setting up a new device means entering passwords, and rather than rely in autofill in Google Chrome, I have a separate password manager. I've gone with LastPass because this it is packed with features -- especially security features that allow me to lock down my LastPass account -- and it works on a whole raft of devices. 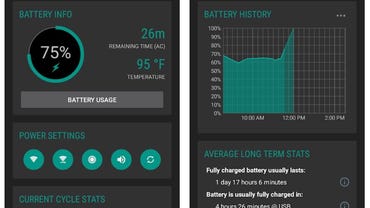 Everything you needed to know about your Android smartphone's battery, plus a whole lot more! I find the widget particularly useful, and it lives on my home screen.

This is one of those apps where the developer continues to work on the app and add more and more functionality, blasting bugs, and keeping newer versions of Android supported. 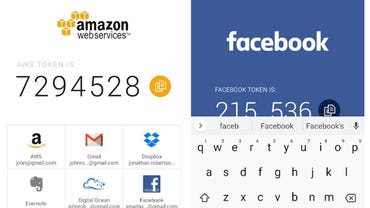 Where possible, I like to have two-factor authentication protecting my online accounts, and where hardware 2FA isn't possible, then an authenticator app is a good alternative.

While many password managers have authenticator apps built in, I went for Authy because it means I keep my passwords separate and get an app that works on pretty much any platform you can think of. 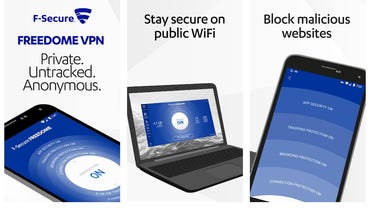 I've been using this VPN service for years, and while I've tried others, I keep coming back to it because it's easy to use, no-fuss, just works, and the app is one of the best I've used. 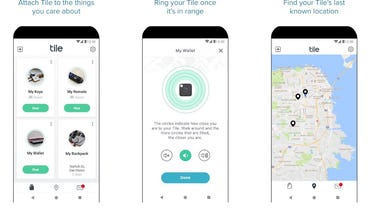 I have become quite the Tile convert over the past year or so.

I don't lose things, but I have been known to misplace things for some time, and to prevent that hassle I now have a Tile in my luggage, laptop bag, wallet, and backpack. I love the fact that I can also use a Tile to find my lost smartphone. 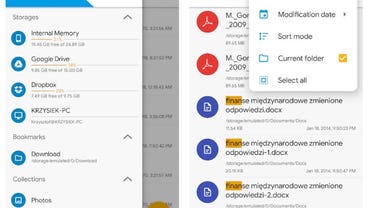 Some people get by for years without ever needing a file manager, while others find themselves needing one from day one. If you happen to be one of those people who need one, this is one that is packed with features, such as support for compressed files and password protection.

On top of being a local file manager, this is also a great cloud storage manager, with support for Dropbox, OneDrive, and Google Drive. 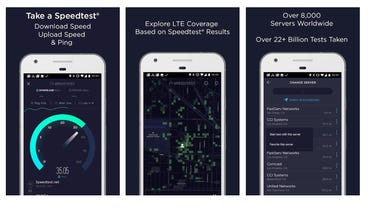 A very reliable way to test network speeds. Again, a service I've been using for years, and while I've tried countless others, this is the one I keep coming back to. 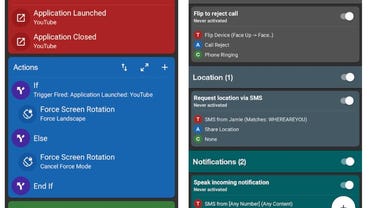 MacroDroid an automation app that allows you to define a trigger to set an action that's carried out as a result of that trigger. You can also narrow down the scope of the triggers using constraints.

For example, I can use the trigger of the password being entered incorrectly and use that to trigger a selfie shot. I can add constraints so that the action wasn't run if certain conditions were met.

The great thing about MacroDroid is that there are lots of triggers and actions to choose, and you can get very creative with specific apps. 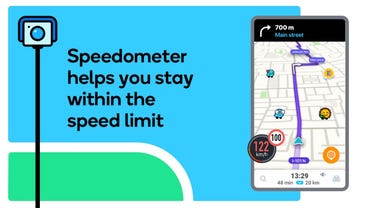 Waze is a nice, well-featured in-car navigation app that takes Google Maps to the next level.

I like the simplicity of this app, and find that the way it presents my journey to be nice and easy on the mind. It also works with Android Auto, so it's a great replacement for Google Maps.