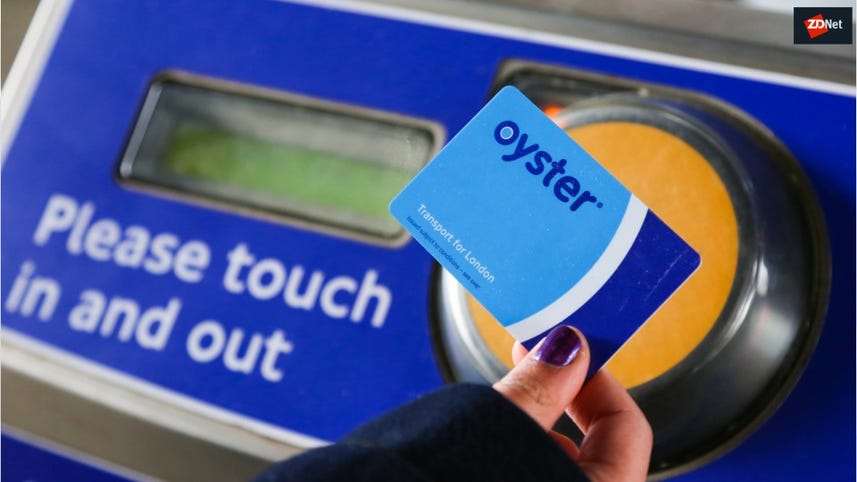 Transport for London (TfL) was the world's first public transport provider to enable contactless payments using bank cards. The TfL system - developed in house - was introduced on London buses in December 2012, and extended to tube and rail services in September 2014. Now around 17 million journeys a week are paid for using contactless cards and mobile devices, and London's system is being adapted for use overseas.

In 2016, TfL signed a deal "worth up to £15 million" with America's Cubic Transportation Systems, "allowing them to adapt the capital's contactless ticketing system worldwide. Since then, New York, Sydney, Miami and Boston have all announced that they plan to introduce contactless payments in the coming years," says TfL.

The ticketless bank card service is popular partly because it includes daily and weekly spending caps, with users being charged the "best value fare" at the end of the day. TfL says around 25 percent of bus and tram journeys are now free, because people have already paid fares up to the limit. The slight catch is that travellers have to check in and out of each journey using the same bank card.

TfL warns tourists to check that their contactless card is supported by the system. However, all American Express and "nearly all MasterCard and Maestro contactless payment cards" work. It has already accepted cards from more than 120 countries including Grenada, Dominican Republic and Pakistan.

Mobile device payments have been less popular because they take a long time. Oyster cards work in less than a second, which enables people to move rapidly through the gates. Using a thumb to authorise a payment via Apple Pay is far slower and leads to hold-ups, especially if sweaty thumbs are not recognized first time.

None the less, their use is growing. Only about 1.5 percent of contactless payments were made with mobile devices in 2016. Today, TfL says "around one in eight contactless journeys in London [are] now being made using a mobile phone or smart device".

In this case, one hazard is a flat battery. Mobile device payments don't work if the phone doesn't work, and users could be charged the maximum fare or a penalty fare. People with multiple cards on their mobile devices must also use the same card each time in order to get the lowest fares.

TfL encourages customers to sign up for an online account and add their contactless payment card. This enables them "to view 12 months of journey and payment history," to get "email alerts if there's an issue with their card," and to claim "refunds for incomplete journeys". TfL says that, later this year, they will be able to do the same things via its app.

Developer
The 5 best gaming desks of 2022