So-called tea-totaling US President also believes US wine is better than French vin.
Written by Chris Duckett, Contributor on July 28, 2019 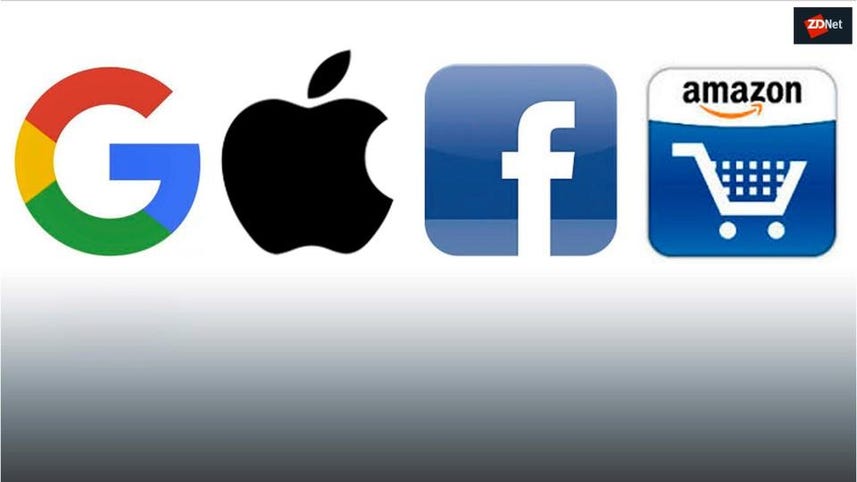 In typical fashion, US President Donald Trump has taken to Twitter to complain about the latest topic du jour -- the proposed French turnover-based tax for tech giants.

Under the Bill passed by the French Senate earlier this month, a 3% tax will be applied to tech companies that make €750 million globally and €25 million in France from public advertising and digital intermediary services to consumers. Online businesses, digital services providers, in addition to companies that provide communication, payment, or financial services are exempt from the 3% tax.

In effect, the Bill targets the GAFA companies of Google, Apple, Facebook, and Amazon.

"If anybody taxes them, it should be their home Country, the USA," he wrote.

"We will announce a substantial reciprocal action on Macron's foolishness shortly."

The President then followed up with a statement based on his extensive experience as a non-drinker.

Reuters reported over the weekend that French Finance Minister Bruno Le Maire said the tax will proceed, and called on the US to not mix the issue of digital taxation and wine.

Last month, after months of bellicose rhetoric, Trump backed down and partially lifted the ban that had been put on Huawei by the US.

"US companies can sell their equipment to Huawei. We're talking about equipment where there's no great national security problem with it," the President said in June.

Huawei is still on the US Entity List, which bans US companies generally from supplying technology and components to it, but in some cases certain firms will be able to resume supplying approved technology with the company after obtaining a license.

Tech companies making €750 million globally and €25 million in France will have to pay 3% of total annual revenues in tax.

Where do tech pros go for tech support? Here are their top 4 fix-it strategies

Where do tech pros go for tech support? Here are their top 4 fix-it strategies