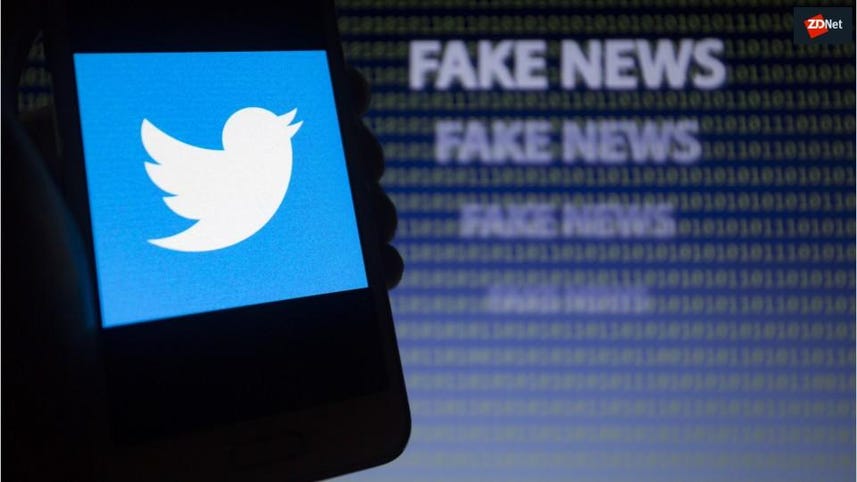 Twitter announced today that it removed a new batch of state-backed accounts from its platform. During this latest round of purges, the social network removed accounts operated from the United Arab Emirates, Egypt, Saudi Arabia, Spain, Ecuador, and China.

Just like it did before, Twitter has made the information about these accounts and their tweets public and downloadable for research and academic purposes.

More on the recent removals are available below:

Cause: "These accounts were interconnected in their goals and tactics: a multi-faceted information operation primarily targeting Qatar, and other countries such as Iran. It also amplified messaging supportive of the Saudi government."

Twitter said it believed the accounts were managed by DotDev, a private technology company operating in the UAE and Egypt.

Cause: "These accounts were often employing false personae and tweeting about regional issues, such as the Yemeni Civil War and the Houthi Movement."

In addition, Twitter also said it suspended the personal account of
Saud al-Qahtani, a Saudi Arabian consultant and former royal court advisor. Twitter said the account was suspended because of "violations of our platform manipulation policies," and that it continues to suspend individual accounts for political spam, even if they're not part of a coordinated state-run operation.

Cause: "Falsely boosting public sentiment online in Spain. [...] These accounts were active for a relatively short period, and consisted primarily of fake accounts engaging in spamming or retweet behaviour to increase engagement."

Twitter said the accounts were linked back to Partido Popular, a right-wing conservative political party.

Cause: "The network, composed largely of fake accounts, was primarily engaged in spreading content about President Moreno's administration, focusing on issues concerning Ecuadorian laws on freedom of speech, government censorship, and technology. Tactics most commonly used were hashtag manipulation and retweet spam."

Cause: "Sow discord about the protest movement in Hong Kong."

Twitter said these accounts were operated by the Chinese government and are directly tied to the accounts it banned last month, in August.