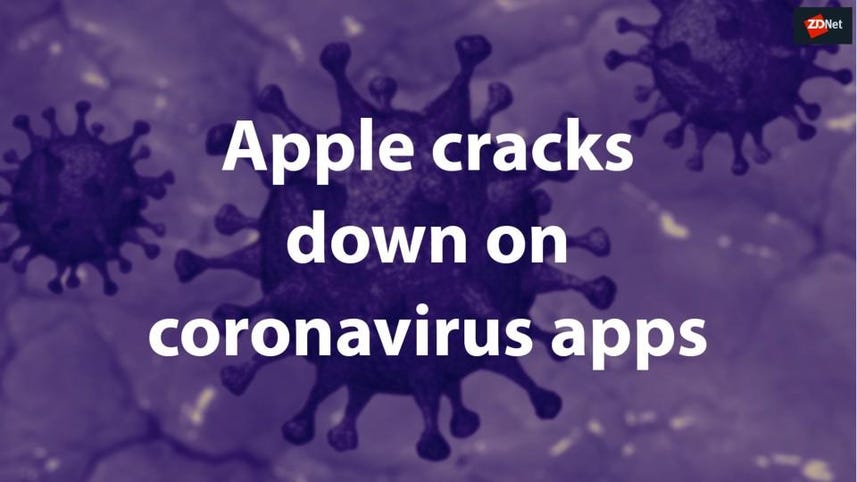 Twitter on Monday withdrew its revenue and operating income outlook for the first quarter of 2020, due to the impact of the COVID-19 outbreak on advertiser demand.

The social media platform previously forecast Q1 revenue between $825 million and $885 million, as well as operating income between $0 and $30 million. The company now expects Q1 revenue to be down slightly on a year-over-year basis, and it expects to incur a GAAP operating loss.

Twitter had a "strong start" to the year, Twitter CFO Ned Segal said in a statement. However, he added, the global pandemic "has impacted Twitter's advertising revenue globally more significantly in the last few weeks."

Twitter does it expect to see reduced expenses for the quarter due to the crisis, but it said that is unlikely to fully offset the revenue declines.

The company is also withdrawing its full-year outlook for expenses, stock-based compensation, headcount and capital expenditures.

While advertising revenue has been hard hit, Twitter said that its total monetizable daily active users (mDAU) is growing in part because of global conversation about COVID-19. Its quarter-to-date average total mDAU has reached approximately 164 million, up 23 percent from Q1 2019 and up 8 percent from Q4 2019.

"Twitter's purpose is to serve the public conversation, and in these trying times our work has never been more critical,"CEO Jack Dorsey said in a statement. "We're seeing a meaningful increase in people using Twitter, and our teams are demonstrating incredible resilience adapting to this unprecedented environment. We'll continue to navigate this environment focusing on supporting our employees, customers, and partners, while strengthening our service for everyone around the world and adjusting to a new operating and economic environment."

Twitter plans to report its first quarter results on April 30.