How do we feel about our interactions with AI machines compared to humans when it comes to customer service?
Written by Eileen Brown, Contributor on May 8, 2019 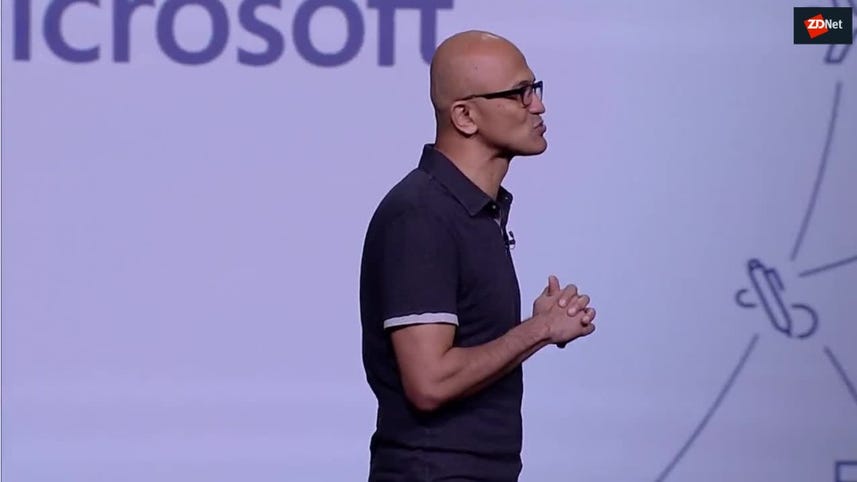 Do bots live up to all the hype? Salesforce has predicted that the use of chatbots by service teams is projected to grow by 136% over the next 18 months. But what do we prefer: Humans or bots?

A recent study by B2C text messaging solution Zingle surveyed over 1,400 Americans to find out about how they felt about their interactions with machines versus humans, and what this means for the future of customer service.

The study showed that chatbot use is outpacing manual calls to customer service lines.

Two-out-of-three respondents reported interacting with a chatbot or digital assistant for a customer service need in the last month. This compares to almost three out of five (59%) who said they have called a customer service line.

Generation Z and millennial respondents were the most likely (30%) to report that they find their interactions with chatbots to be more time efficient than human customer service agents.

Whilst one in three (36%) of the general population reported they would prefer a human over a bot, the majority of respondents (46%) reported that they would "pick a chatbot if it meant I could solve my issue faster."

Americans are using or want to use chatbots more, but machines do not seem to be providing better customer service experiences than humans do at the moment.

And despite human interactios having the edge at the moment, our desire to turn to bots to save time shows that traditional customer service agents also have plenty of room for improvement.

Will keyboards be obsolete soon, as voice tech takes over?

Is voice technology signalling the death of the keyboard? Consumers seem to think this legacy tech is on its way out.

Shifting expectations are changing the way businesses interact with their customers – and Millennials and Gen Z are driving significant changes in what customers want.