California regulators want Uber to obtain proper permits for its self-driving car service. Uber isn't budging. For defying the order, Consumer Watchdog is calling for Uber executives to be arrested.
Written by Jake Smith on Dec. 17, 2016

Uber will continue operating its Volvo self-driving cars on San Francisco, Calif., streets -- despite repeated alerts from state regulators that warn the ride-hailing service doesn't have proper permits to do so.

In a letter obtained by the Associated Press, California's Department of Justice said "the attorney general will seek injunctive and other appropriate relief," if Uber doesn't get the special permit to allow for self-driving vehicles. The permit would cost Uber $150.

Uber believes its Volvo test cars, which hit the streets Wednesday, are operating within California law and do not need a permit.

The California Justice Dept., didn't offer a deadline for Uber to obtain the permit, but a spokeswoman told the AP it will take action "early next week" if Uber doesn't comply.

Head of Uber's self-driving division, Anthony Levandowski, said Uber doesn't require a permit because the Volvos have backup drivers behind the wheel monitoring driving, and it's not fully autonomous like Tesla's Autopilot feature.

"The cars are on the road today," said Anthony Levandowski, Uber's vice president of self-driving technology, in a conference call with reporters. "We're intending to continue."

Uber is using upgraded Volvo XC90s with lidar and other sensing technology.

"How many people are they going to kill before they understand they're not doing the right thing" said John Simpson, privacy project director with Consumer Watchdog. "If you're going to use public highways as your own private laboratory, you've got an obligation to follow the rules."

Uber came under fire shortly after launching the self-driving project, when a dashboard camera caught one of Uber's Volvos running a red light. Uber said it was due to driver error, not the autonomous system. 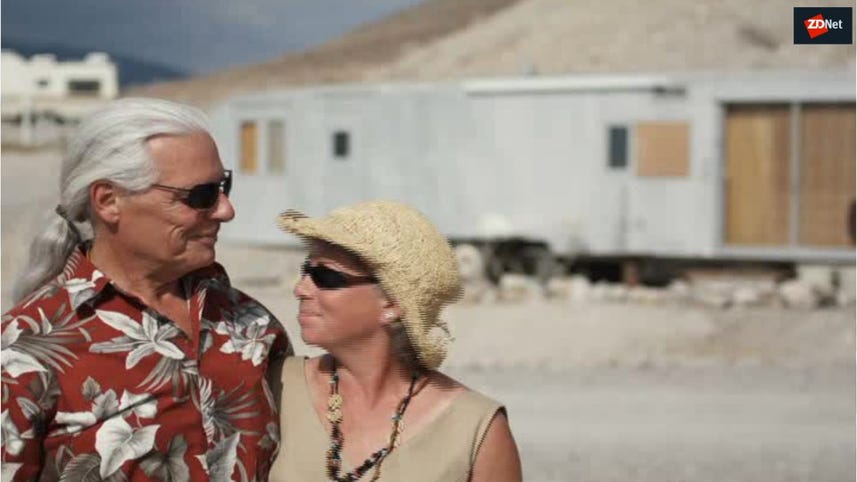