Purism and UBports have joined forces to offer Ubuntu Touch on the Librem 5 smartphone.
Written by Steven Vaughan-Nichols, Senior Contributing Editor on April 24, 2018 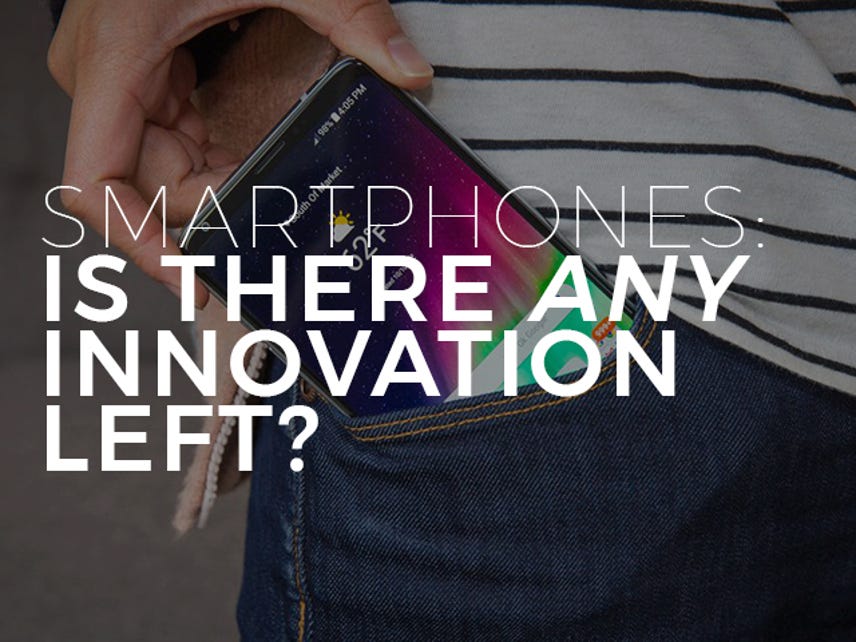 Video: Smartphones: Is there any innovation left?

Not quite five years ago, Canonical tried to challenge Apple iOS and Google Android with Ubuntu Touch, an alternative smartphone Linux. Users, phone carriers, and the open-source community failed to support it, so Ubuntu founder Mark Shuttleworth closed the door on Ubuntu Touch development. But, in open source, programs don't die until its last developer gives up on it. Purism and UBports have partnered to offer Ubuntu Touch on Purism's Librem 5 smartphone.

The Librem 5 is a crowd-sourced, open-source smartphone. By default, it runs Purism's PureOS. This is a Debian Linux-based operating system. On it, PureOS supports the GNOME and KDE Plasma Mobile interfaces. Ubuntu Touch, not merely the Ubuntu Unity interface, will also run on the Librem 5.

UBPorts is a volunteer organization, which supports and maintains Ubuntu Touch, the touch-friendly mobile version of Ubuntu. It is directing its efforts to ensure that Ubuntu Touch will run well on the Librem 5 hardware platform.

The Librem 5, it should be noted, is still a work in progress. The first smartphones are scheduled to ship in January 2019 -- when the Librem 5 will be delivered to pre-order customers.

In part, Purism started its crowd-sourcing smartphone efforts because of Canonical's popular but ultimately failed attempt to crowdsource an open-source smartphone with 2013's Ubuntu Edge campaign.

"Having Ubuntu Touch working by default on a mobile phone such as the Librem 5 is an ideal approach to offer ease-of-use to people while increasing our install base" said Marius Gripsgard founder and chairman of UBports board, in a statement. "The Librem 5 will be the ideal hardware for Ubuntu Touch, particularly as it will not require an Android subsystem."

Ricardo Mendoza, UBports' deputy chairman, added, "Ubuntu Touch was developed with the goal of being an Android-free OS alternative for the mobile ecosystem. We believe the future of mobile is away from Android, and the Librem 5 with Ubuntu Touch presents the perfect platform to spark this revolution."

"Having Ubuntu Touch shed Android entirely and utilize our hardware is a win for users," said Todd Weaver, Purism's CEO. "While we develop, support, and recommend PureOS, allowing an alternative to users that is supported by Purism can only help the cause of improving digital rights for users."

PCs
Kokoon Nightbuds, hands on: Turn on, tune in, drop off to sleep