UK tech investment slips as France and Germany catch up 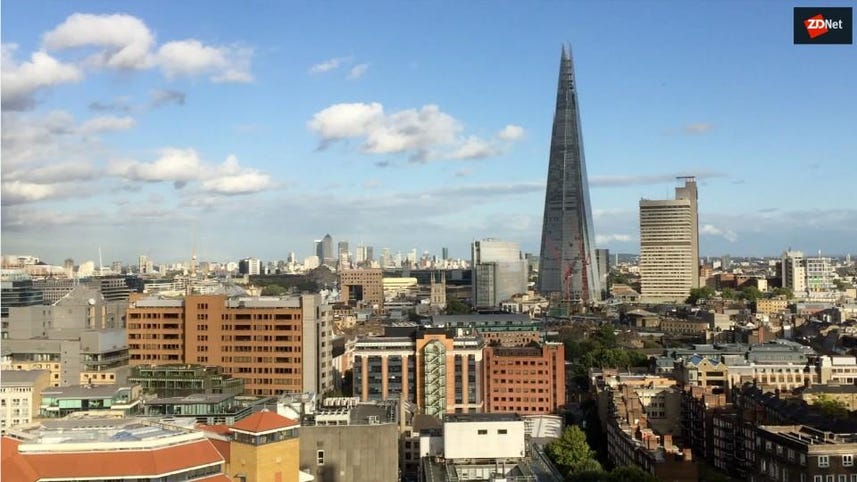 The UK continues to be the biggest target for venture capital tech investment in Europe, but the level of investment is lower this year than last year and its mainland European rivals are getting a lot closer.

The UK saw $7.9bn in venture capital funding in 2018, according to data from the Digital Economy Council and Tech Nation -- down from £8.1bn last year.

It's not the first time that VC funding has dropped in the UK year-on-year, but it's a worrying sign with Brexit on the horizon. Earlier this week another industry group techUK warned that Brexit uncertainty is imposing more costs on tech businesses and driving jobs and investment away from the UK.

Gerard Grech, CEO of Tech Nation, told ZDNet that 2017 had featured several mega fundraisings: "One has to remember, 2017 was a remarkable year and it was always going to be hard to beat the $8.1bn of VC funding that companies raised."

Grech said: "These are the jobs of the future and will help to future-proof our economy.  The digital tech industry powered the growth of local communities across the whole of the UK in 2018."

But the figures also show the UK's closest European rivals closing the funding gap. Germany received $4.6bn in venture funding, up significantly from the $3.2bn it raised in 2017. France saw VC funding hit $4.4bn, again significantly up from the $2.8bn it raised in 2017. While in 2017 industry leaders could boast that UK investments were larger than those across Germany, France and Sweden, that is no longer the case.

Tech Nation said the UK continues to be the most attractive destination in Europe for venture capital, with UK firms attracting 1.8 times more venture capital investment in 2018 than France and 1.6 times more than Germany. It said productivity was 75 percent higher in UK tech compared to the whole of the UK economy and people working in jobs requiring digital skills are on average paid £10,000 more than non-digital roles.

Of the $26 billion invested in tech startups from Europe and Israel in 2017, roughly 21% ($4.8 billion) came from UK investors. Roughly 25% of total UK venture capital investment went to non-domestic startups across Europe.

Research also showed that the UK produced more unicorns ($1bn private companies) than any other in Europe, with 16 current UK unicorns, including Monzo, the mobile-only digital bank and Darktrace, the cybersecurity software company.

A very, very bad thing': This is what a no-deal Brexit means for tech companies and jobs

UK intelligence agency picks the next set of companies to go through its startup accelerator programme.

GCHQ: We don't tell tech companies about every software flaw

UK intelligence service details when it won't tell vendors that their software is vulnerable to attack and why that is.