A coalition of passenger airlines and shipping companies are pleading with government officials to halt the planned rollout due to information they claim only recently came to their attention.
Written by Michael Gariffo, Staff Writer on Jan. 18, 2022 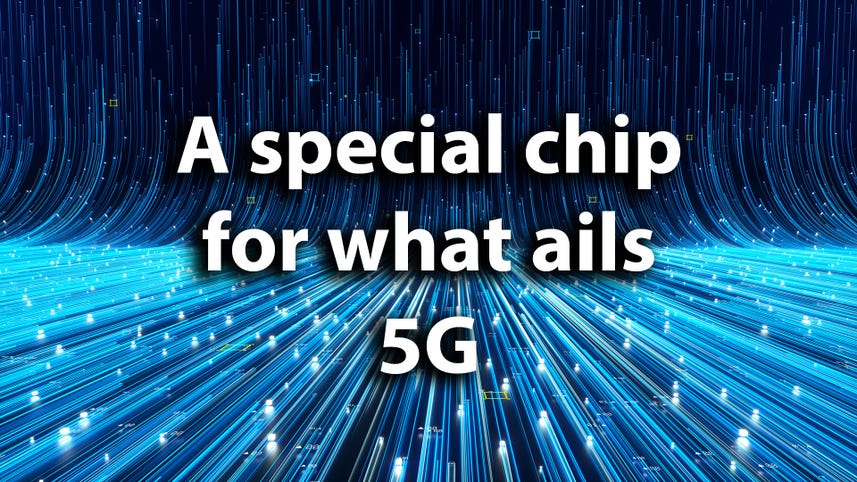 A coalition of several major US passenger and cargo airlines is urging US government officials to take immediate action to halt Wednesday's planned rollout of 5G wireless services on the C-Band spectrum.

The best tech gear to stuff in your luggage

Jason Cipriani and Jason Perlow have tested hundreds of mobile tech gadgets, and these are the handful of devices and accessories they make sure to pack for vacations, work trips, and even daily outings.

The news was revealed in a joint letter acquired by Reuterson Monday, in which American Airlines, Delta Air Lines, United Airlines, Southwest Airlines, and others claim the launch could "potentially strand tens of thousands of Americans overseas" and create "chaos" across the US travel and shipping networks. The airlines go on to say that, on a day like the Sunday preceding the letter's sending, "more than 1,100 flights and 100,000 passengers would be subjected to cancellations, diversions or delays."

Reuters notes that the airlines were actively determining whether or not they should cancel some international flights scheduled for Wednesday.

This last-minute plea to US regulators comes after Verizon Wireless and AT&T both agreed to a list of 50 buffer zones that will be maintained around airports during their respective Jan. 19 launches. The goal of the list was to minimize disruptions in markets located adjacent to major travel hubs during a six-month period in which the carriers and governmental agencies like the Federal Aviation Administration (FAA) and Federal Communications Commission could work together to determine what real dangers are posed by 5G C-Band interference with the radio altimeters used by some aircraft for automated landing procedures.

The letter's signees claim this isn't enough for two reasons. First, although 50 airports will be exempt, the remaining launches still leave "most of the traveling and shipping public" at other airports in areas where C-Band launches will be occurring. Second, they claim that the radio altimeters in question will be affected not just during poor weather conditions, but at all times. The airlines further claim to have just learned this fact since Jan. 5, having only recently been informed by airplane manufacturers that there are "huge swaths of the operating fleet that may need to be grounded indefinitely."

No explanation was given for why these aircraft manufacturers only now communicated these facts when the planned C-Band launch was public knowledge for many months, and they had already voiced opposition to its original parameters. Nor does any of this address why any of the involved parties have seemingly been unable to come to agreeable terms since the launch was delayed from its original window last year.

Nonetheless, the CEOs of the aforementioned passenger airlines as well as FedEx, UPS, and the Airlines for America industry group are now hoping that FCC Chair Jessica Rosenworcel, Secretary of Transportation Pete Buttigieg, and others will now step in to stop what they claim is a "completely avoidable economic calamity." The airlines appear to require that, at a minimum, all airports are excluded from the launch until the gives its approval to C-Band spectrum use.

None of the included government agencies had responded at the time of writing.

Business
United, Delta and American Airlines customers may soon have a scary dilemma

Business
DeepMind's 'Gato' is mediocre, so why did they build it?