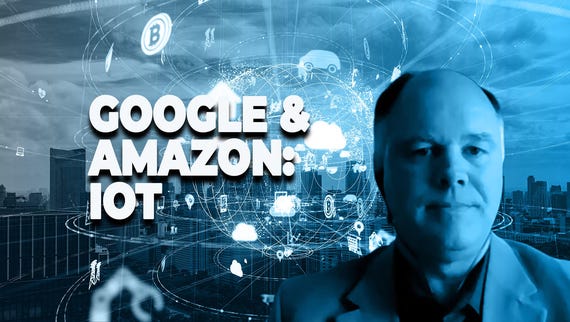 A US federal appeals court on Wednesday ruled that Amazon can be held liable for defective products from third-party sellers on its marketplace. The ruling could be significant for Amazon, given that third-party sales account for a major portion of Amazon.com's e-commerce business.

The ruling comes from the 3rd Circuit Court of Appeals in Philadelphia. It reverses a lower court ruling, which found Amazon not liable under Pennsylvania law for the injuries a customer sustained from a defective dog collar.

Amazon claims "it is not a 'seller' because it merely provides an online marketplace for products sold by third-party vendors. We disagree," Circuit Judge Jane Richards Roth wrote for the 2-1 majority.

The ruling stands in contrast to multiple other courts opinions, including rulings from two other federal appeals courts, that have said Amazon cannot be held liable as a seller for products from third-party vendors.

Amazon brings in significant e-commerce business thanks to third-party sellers. "To put it bluntly: Third-party sellers are kicking our first-party butt. Badly," CEO Jeff Bezos wrote in a recent letter to shareholders. He noted that in 2018, 58 percent of physical gross merchandise sales on Amazon came from third-party vendors.

Wednesday's ruling stemmed from a complaint filed by Pennsylvania resident Heather Oberdorf, who purchased a collar on Amazon in 2014 from a third-party vendor called "The Furry Gang." She was walking her dog in early 2015 when the collar broke. The attached retractable leash flew back and hit her in the face, leaving her permanently blind in her left eye. Neither Oberdorf nor Amazon has been able to contact anyone from The Furry Gang, which has not had an active account on Amazon.com since May 2016.

The appeals court found that Amazon was subject to strict product liability based on four factors: First, since no one can locate the Furry Gang, "Amazon now stands as the only member of the marketing chain available to the injured plaintiff for redress." Additionally, "Amazon is fully capable, in its sole discretion, of removing unsafe products from its website."

Furthermore, the court said, "Amazon is uniquely positioned to receive reports of defective products, which in turn can lead to such products being removed from circulation." Lastly, "Amazon can adjust the commission-based fees that it charges to third-party vendors based on the risk that the third-party vendor presents."

The Appeals Court partially agreed with the District Court that Amazon is shielded from liability by the Communications Decency Act for third-party vendor product information.

While Amazon declined to comment on Wednesday's ruling, a spokesperson did highlight language from the dissenting opinion from Circuit Judge Anthony Joseph Scirica.

"Amazon Marketplace products are sold by third-party sellers who are available to be sued," Scirica wrote. "That seller may be defunct, insolvent, or impossible to locate by the time of suit, just as the seller of an auctioned product may be. But as the Pennsylvania Supreme Court noted in applying this factor, '[t]o assign liability for no reason other than the ability to pay damages is inconsistent with our jurisprudence.'"

Additionally, Scirica wrote that if Amazon were to research products for potential defects and police its sellers, the e-commerce platform " would be fundamentally different from the Amazon Marketplace that exists now."