Five Chinese companies added to list of companies acting against US national security.
Written by Chris Duckett, Contributor on June 23, 2019 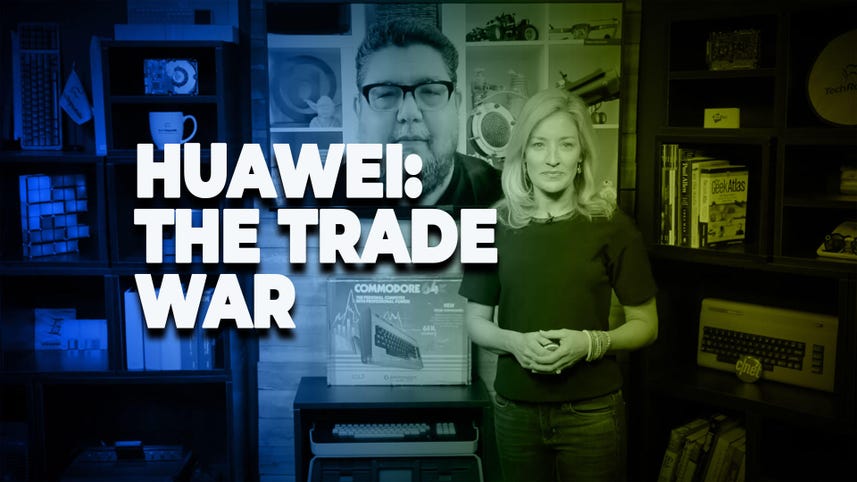 Coming into effect on Monday, the ban dated 18 June from the US Department of Commerce limits export licences and requires US companies to gain approval to transact with them.

The five entities added are:

"There is reasonable cause to believe, based on specific and articulable facts, have been involved, are involved, or pose a significant risk of being or becoming involved in activities that are contrary to the national security or foreign policy interests of the United States," the Department of Commerce said.

Sugon and the Wuxi Jiangnan Institute of Computing Technology was of particular attention for the department due to its work on the Chinese development of supercomputers.

"Sugon has publicly acknowledged a variety of military end uses and end users of its high-performance computers," the department said.

"Wuxi Jiangnan Institute of Computing Technology is owned by the 56th Research Institute of the General Staff of China's People's Liberation Army. Its mission is to support China's military modernization."

Also see: Huawei compares US trade restrictions against it to the Berlin Wall

AMD's Chinese joint venture was announced in April 2016 and focused on the server market. AMD and THATIC agreed to develop server CPUs, but did not cover GPUs.

The new listings join Huawei and ZTE on the Entity List.

Speaking in Shenzhen last week, Huawei founder and CEO Ren Zhengfei said the Chinese giant would look to switch out some of its technical foundations, which could hit US component makers, after which the company would become stronger.

"We are strong, I think there is no way we will be beaten to death," he said.

Ren also brushed aside accusations of intellectual property theft by the company, saying the company has always behaved itself.

"Even if we were small, we have very strong business ethics and integrity, otherwise we cannot come to where we are today," Ren said.

"The claims of Huawei theft of IPR, that's not possible."

The US Consumer Technology Association released a report last week stating the trade war would increase prices for electronic goods across the board.

Lenovo CEO: "I don't think we have a reason to be targeted"

Lenovo delivered a positive set of financial results for the latest quarter and fiscal year, but a geopolitical cloud hangs over the company.

The reported ban on Hikvision comes at a time when US is restricting technology exports to several leading Chinese technology companies, including Huawei.

China is the biggest obstacle to US AI advancement, half of CEOs say (TechRepublic)

A lack of talent and employee trust are some of the largest barriers to artificial intelligence adoption in US businesses, according to an EY report.

How China tried and failed to win the AI race: The inside story (TechRepublic)

China's aggressive artificial intelligence plan still does not match up to US progress in the field in many areas, despite the hype.