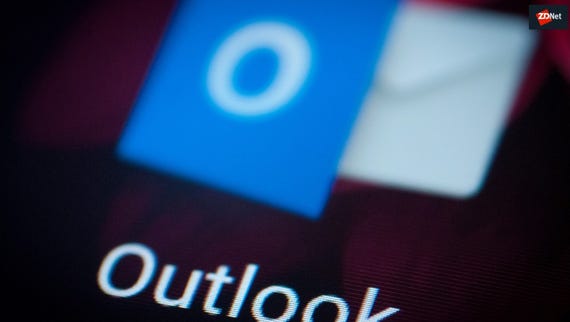 Two worrying bugs fixed this month affected Outlook. One, a memory-corruption flaw, identified as CVE-2018-0852, could allow an attacker to run arbitrary code.

Microsoft says exploitation of this flaw is "less likely" and that an attacker would need to trick a victim into opening a file or visiting an attack site. However, it also notes that an attack vector is the Preview Pane.

As Trend Micro's Zero Day Initiative (ZDI) notes, a target wouldn't need to open or click anything in a malicious email, only view it in the Preview Pane.

The second Outlook bug that could be worth patching immediately is elevation-of-privilege vulnerability CVE-2018-0850, which stems from Outlook insufficiently validating the formatting of incoming messages before processing them.

An attacker could send a specially crafted email that forces Outlook to load a message store over SMB.

"That means there's a potential for an attacker to exploit this merely by sending an email," explained Childs.

Overall Microsoft's February update includes fixes for 14 critical flaws, 34 important flaws, and two moderate severity issues. None of the bugs is known to be under attack.

Microsoft already released a patch for an Adobe Flash Player zero-day attack affecting Internet Explorer last week, but it has also released it as part of the February monthly update.

Microsoft has also updated its frequently asked questions (FAQ) for its mitigations against the three variants of speculative side-channel execution CPU attacks known as Meltdown and Spectre.

It also notes that applying the February security updates will not disable mitigations for Spectre Variant 2 CVE 2017-5715 Branch Target Injection, which need to be addressed by Intel's so-far buggy microcode fix.

Microsoft released an out-of-band security update KB4078130 earlier this month, which disables the mitigation for Variant 2. This update was aimed at customers who had already installed firmware updates with Intel's microcode fix and needed them to be manually installed.

Alongside the February security update Microsoft released a new Windows Analytics feature to help enterprise customers check the status of devices with respect to the Meltdown and Spectre mitigations.

Join Discussion for: Use Microsoft Outlook? Update now to fix...