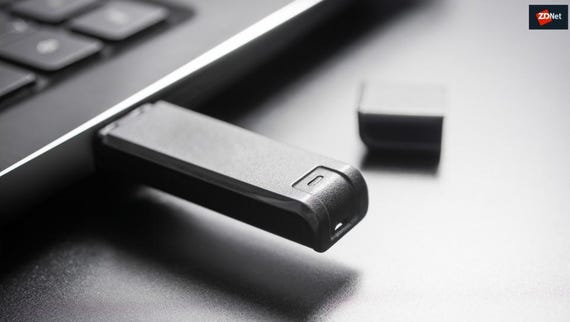 Microsoft says it's "gradually" rolling out a new update to its Your Phone app that will allow users of select Android phones to stream their mobile apps, like WhatsApp, to a separate window on Windows 10 PCs.

Microsoft first flagged the new capabilities in the Your Phone app at the August 5 Samsung Unpacked event. The new feature allows Windows 10 users with select Android phones to interact with their mobile apps on their Windows 10 PCs in separate windows outside the Your Phone app.

The feature was made available in the Windows Insider build 20185 for users on the Dev ring. But as of this week it should be available to all PCs running the Windows 10 October 2018 Update, version 1809, or later.

The Your Phone app feature effectively allows users to use an Android phone's mobile apps from a Windows 10 PC.

Windows 10 users can pin their favorite mobile apps to the Taskbar or Start menu on the PC. When they launch an app, it will open in a separate window.

"So, whether you need to quickly reply to a conversation, respond to your social posts, or order food, you can do it fast using your PC's large screen, keyboard, mouse, pen and touch screen alongside your other PC apps," explained Brandon LeBlanc, a senior program manager on the Windows Insider team.

While the features are being made generally available, Microsoft's list of currently supported phones only includes Samsung Galaxy phones from its S and A series families.

"This is a gradual rollout, so it may take few days for Apps to show up within the Your Phone app," warned LeBlanc.

To use the Android-to-Windows 10 app-streaming feature, the handset will need to be running Android 9 or later and have the Link to Windows integration. Additionally, the Android phone and the Windows 10 PC need to be on the same Wi-Fi network.

Microsoft has also outlined some notes about the behavior of inputs like keyboard and mouse for interacting with Android apps that have been streamed to a PC. For example, a single click should work as expected as if the app was a normal one running on Windows 10.

To pin an Android app to the Windows Start menu, users need to open the Your Phone app, go to Apps and then right-click on the icon to pin to favorites on the desktop.

The Your Phone app in its current state is the culmination of over two years' work that Microsoft has undertaken to merge functionality between Android phones and Windows 10 PCs to a level similar to that available between Apple's macOS and iOS devices.

Join Discussion for: Use your Android apps on Windows 10: Microsoft's...