On February 6, Microsoft said its promised Try & Buy program for its Surface Hub conferencing systems would begin on February 15.

The company also said Surface Hubs will be available for lease under the company's Surface as a Service program, which Microsoft introduced last summer.

Microsoft is including initial investment and configuration costs as part of the leasing deal. Surface as a Service enables business customers to pay monthly to lease certain Surface devices, accessories, software, services, and support. Microsoft Cloud Solution Provider (CSP) partners who are Surface Authorized Distributors and Resellers are the ones authorized to sell Surface as a Service; it's not available directly from Microsoft. (Over time, more resellers will be able to offer Surface as a Service, as well.)

The Surface Hub Try & Buy Program will kick off February 15. Via this program, resellers in the US, UK, Europe, and Asia will be able to provide users with Hubs for 30 days before requiring users to commit to buying more devices. A list of the participating resellers is in Microsoft's February 6 blog post.

Surface Hub -- the Windows 10-based multitouch conferencing systems available in two flavors (55 and 84 inches) -- launched in late March 2016, after months of delays and a price increase. As of December 2016, Microsoft officials said the product was in stock and that it had shipped Surface Hubs to more than 2,000 customers in 24 markets.

Microsoft faces competitors such as Google and Cisco in the large-screen conferencing/digital collaboration space. 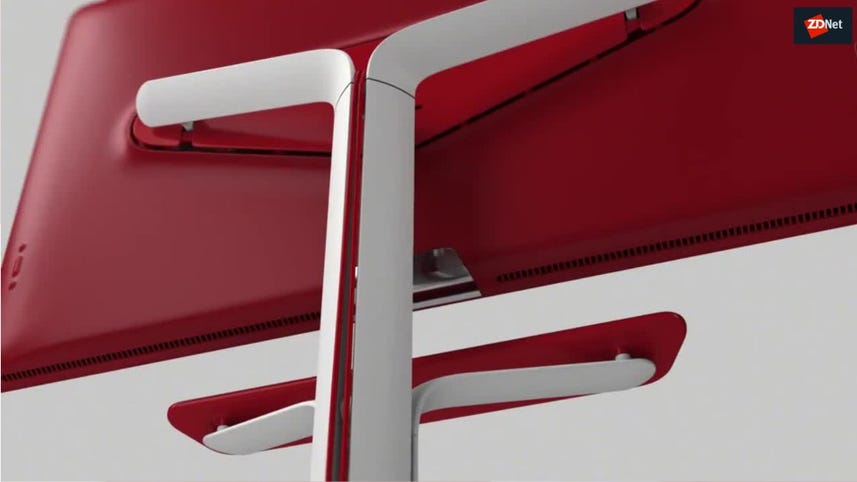