Using cloud, big data and biometrics to build the airport of the future

New technologies could turn air travel into a pleasure, not a pain.
Written by Mark Samuels on Aug. 30, 2019 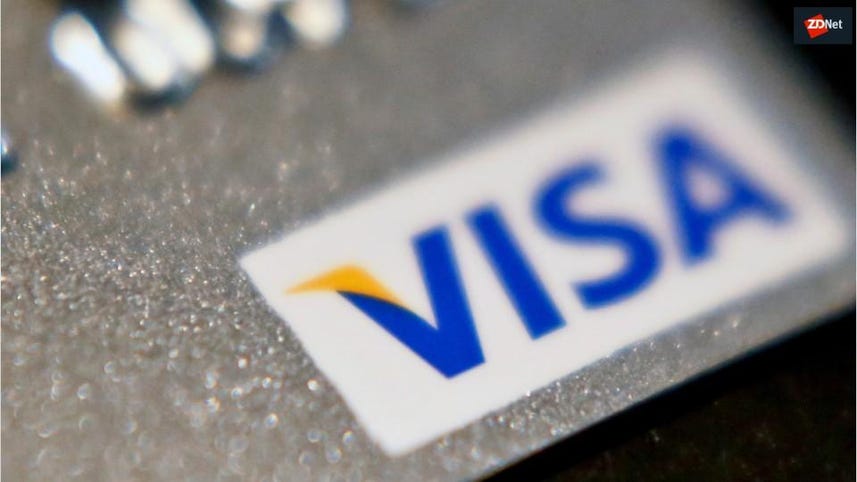 Most people would agree that air travel is, at best, a drag, featuring lengthy check-in queues, laborious security processes and slow boarding systems. Michael Ibbitson, executive vice president for technology and infrastructure at Dubai Airports, argues that it doesn't have to be this way.

As IT chief for two of the world's most high-tech airports, Dubai International (DXB) and Dubai World Central (DWC), Ibbitson has spent the past three years building the foundations for a digitally-enabled transformation of air travel. He's now ready to start turning his vision into reality – and paints a picture of what his airport of the future might look like.

"When you arrive at the airport, the bag drop process is quick and simple because you literally just put your bag on the conveyor, put a tag on it and send it on its way," he says. "Your onward checks for immigration and security are simplified because we know who you are, we know when you're coming, and we know what you look like, so we can simplify all of those processes for you. And you board the aircraft using an iris scan or a face scan."

That digitally-enabled, joined-up vision is a big break from the existing experience of air travel, yet Ibbitson says it could be a reality in as little as two years. He wants to use a combination of emerging technologies, such as cloud services, big data and – most crucially of all, perhaps – biometrics, to change the preconceived perceptions of air passengers forever.

"It's very different to the process you have today, where four or five different entities check every document you have. And I think that what I'm suggesting as the airport of the future would be a total change from what we have now," he says.

Ibbitson's vision of a joined-up airport system has been shaped by the position he holds within Dubai Airports. A focus on integration is inherent to this role: one year after joining the company as CIO, Ibbitson added responsibility for engineering services, taking on his current title of executive vice president for technology and infrastructure.

His role is to bring IT and engineering together, helping the organisation make more efficient use of data across its business environment. Considerable progress has already been made and some of this preparatory work will form the foundation for the airport of the future.

Since joining the organisation in 2016, Ibbitson has pioneered the heavy adoption of cloud services, such as Box, Microsoft Office 365 and Service Now. He has also implemented identity management software from Okta. This platform, which supports a move toward multi-factor authentication, provides an integrated access point for accessing the organisation's data.

Ibbitson's work on data integration forms part of his ongoing efforts to refine identity management processes and to introduce biometrics for the airport of the future. The aim is that airlines across DXB and DWC will be able to automate identity checks, allowing passengers to use their verified identity to move smoothly around the airports.

First, passengers need to be convinced of the benefits of biometric technology. Although biometric technologies make the authentication experience easier, the actual collection and storage of the data is presenting new security risks, reports researcher Forrester. While many users are attracted by the idea of using such technologies to make travel easier, not everyone is convinced that the privacy trade-off is worth it.

Still, there are signs that attitudes are changing; estimates suggest that as many as three-quarters of smartphones will have fingerprint sensors and one billion smartphones will feature facial recognition by 2020. Sita reports growing acceptance of biometrics in the airline industry, too. More than half (57%) of passengers say they'd prefer biometrics to passports and boarding passes. Those who've already used this technology express an average 8.4 out of 10 in terms of customer satisfaction.

"We need airlines, we need airports in other countries and we need governments to get on board with making identity systems across the world more automated and digitised, whereas today identity is based on a passport document – and I think we, as a global society, have to move past that point," he says.

Getting all these parties to work together and take a leap forward will not be straightforward. So is Ibbitson's vision realistic? He believes it is.

"I think if you've got one of the biggest international airports in the world at the heart of this work trying to make it a reality, while it's not 100% in our control, I think we can go a long way to building the partnerships and influence that we need," he says.

Other organisations are also getting involved. Almost two-thirds (63%) of airports and 43% of airlines plan to invest in biometric identity systems during the next three years, according to Sita. More than a quarter of a million British Airways customers have now used their face as their identity on flights from the US.

Such developments help demonstrate how joined-up thinking around identity management could help to turn Ibbitson's vision of the airport of the future into a near-term reality.

"It's interesting that many different people are trying to address the same problem and are coming at it from lots of different directions, including business reasons, political reasons, state security reasons; if we can all align our needs, I'm sure something will happen," he says.