Verizon's purchase of Skyward signals how the telecom giant sees drones as a key part of its fast-growing Internet of Things business unit.
Written by Larry Dignan, Contributor on Feb. 16, 2017

Verizon said it has acquired Skyward, a startup focused on drone management.

The acquisition of Skyward, based in Portland, Oregon, will bring tools for drone operations into Verizon's Internet of Things portfolio. Verizon has been investing in IoT tools for the enterprise and its IoT business ended 2016 with nearly $1 billion in revenue.

Also see: The Internet of Things: 10 types of enterprise deployments | The five industries leading the IoT revolution | 16 questions CXOs should ask before starting an IoT project

Terms of the deal weren't disclosed. Verizon Ventures was already an investor in Skyward.

As for pricing, Skyward charges businesses such as fleet operators and drone operators $250 a month billed annually. That subscription covers one team and has a bevy of features ranging from uploading flights in batches to logs to mobile apps. An enterprise plan covers three teams with custom reporting, but pricing varies.

Verizon's plan is to combine Skyward's expertise with its Airborne LTE Operations service, which aims to connect wireless drones.

Drones have applications across multiple industries and enterprise software will increasingly have to manage the logistics. In addition, regulations are being formed that should allow drone operators to better scale.

Intel's drone light show at Super Bowl will lead to more business use: 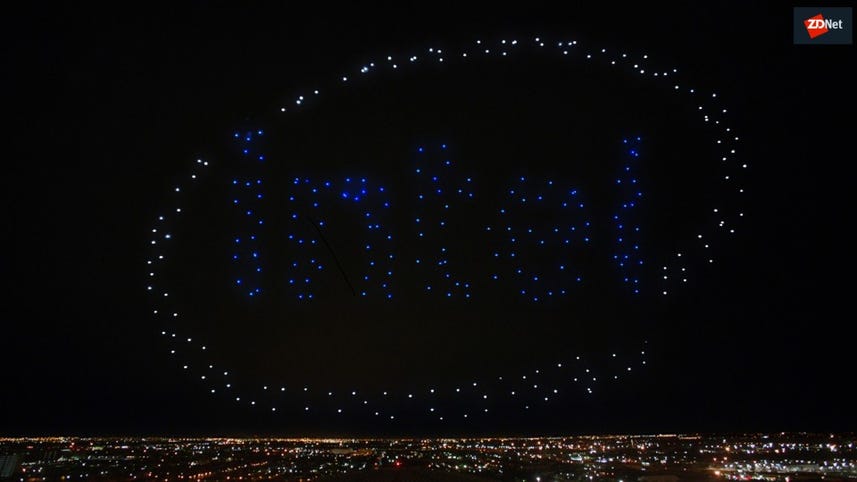 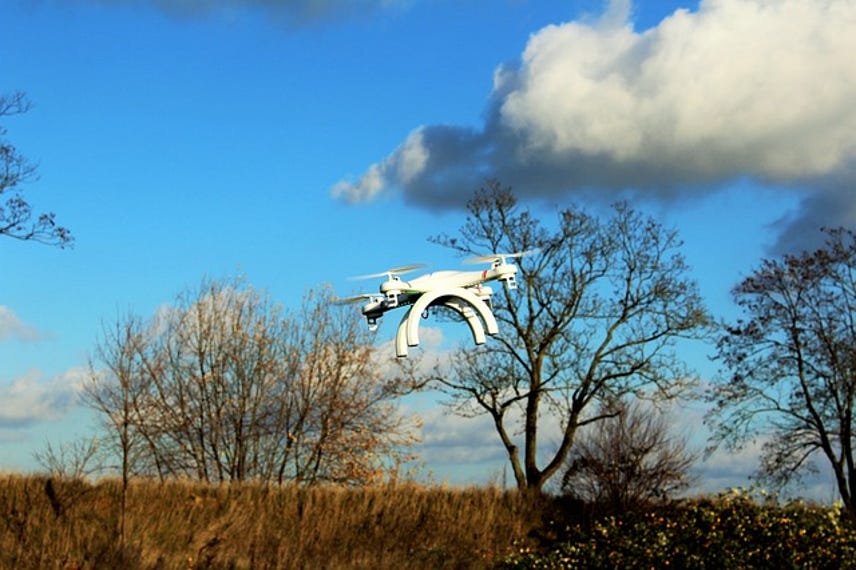 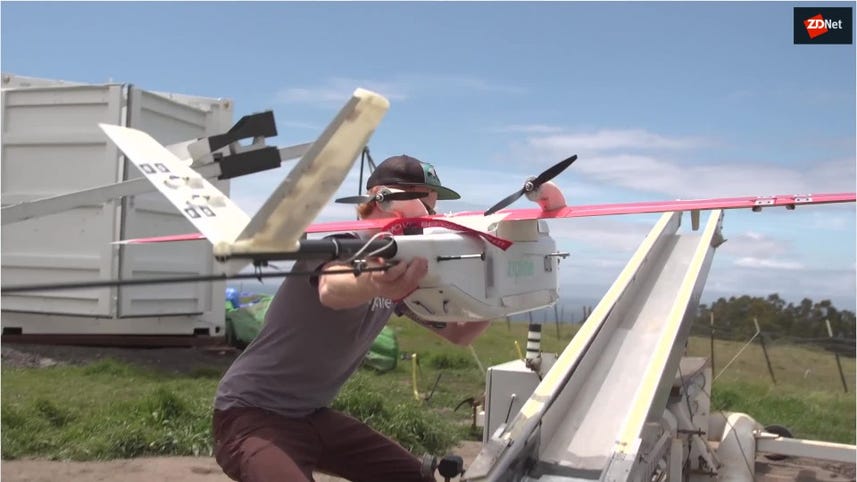