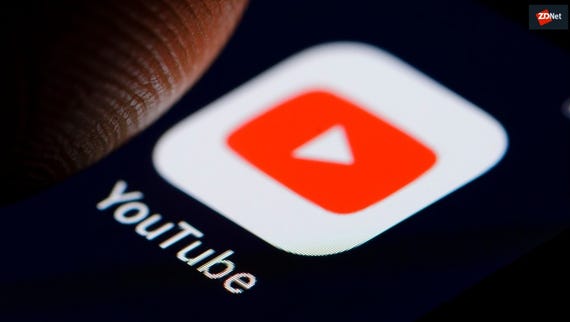 If you live in certain areas throughout Chicago or Minneapolis, congratulations. Verizon said you're the "first in the world" to get a commercial 5G network that works with a 5G smartphone.

On April 3, the company officially switched on its 5G Ultra Wideband Network in select parts of those two US cities -- a full week ahead of schedule. Originally, Verizon wanted to launch its highly anticipated 5G network in Chicago and Minneapolis on April 11.

Also: How 5G will transform business (ZDNet special report) | Download the report as a PDF (TechRepublic)

Verizon said its next-generation wireless service costs $10 more per month on top of its existing unlimited plans, but that customers using its 5G Ultra Wideband network in Chicago or Minneapolis could see speeds of up to 1Gbps. In reality, you  should expect typical download speeds of 450Mbps, with peak speeds of nearly 1Gbps, and latency less than 30 seconds.

To be clear, you need a 5G-enabled smartphone to use Verizon's 5G network. The first to accompany the service is the Motorola Moto Z3 with the 5G Moto Mod, which became available for pre-order on March 14.

As for Minneapolis, 5G coverage is concentrated in the following areas or places: Downtown, Downtown West, and Downtown East, the US Bank Stadium, Minneapolis Convention Center, the Minneapolis Central Library, the Mill City Museum, Target Center, First Avenue venues, The Commons, Elliot Park, and the Verizon store in The Mall of America.

By the end of this year, Verizon expects to have its 5G service live in more than 30 markets.

Verizon's telco rival AT&T is also setting up its 5G network in Chicago and Minneapolis, in addition to Los Angeles, San Diego, San Francisco, San Jose, Las Vegas, Orlando, and Nashville, which are due to be switched on in the first half of 2019. Meanwhile, Sprint's 5G network will launch across the initial 5G markets of downtown Atlanta, Chicago, Dallas, Houston, Kansas City, Los Angeles, New York City, Phoenix, and Washington DC some time this year.

The chip giant announced that its Snapdragon X50 modem chipset was chosen by 19 global operators for upcoming mobile 5G trials.

Sprint eyes mobile 5G network launch for first half of 2019

5G could lead to an increase in customers' data plans, Sprint's CEO said.

How 5G will impact the future of farming

ZDNet caught up with Julian Sanchez, director of John Deere Technology Innovation Center, during CES 2018 to talk about how rural connectivity will impact the future of precision agriculture.

Join Discussion for: Verizon just turned on its 5G network in...