In the aftermath of Verizon Wireless' launch of Apple's iPhone, there doesn't seem to be much middle ground in the debate over the carrier's prospects. Worries about earnings and whether Sprint may wind up with the iPhone abound.
Written by Larry Dignan on Jan. 12, 2011

In the aftermath of Verizon Wireless' launch of Apple's iPhone, there doesn't seem to be much middle ground in the debate over the carrier's prospects.

Goldman Sachs upgraded Verizon Wireless on Wednesday, but Deutsche Bank downgraded Verizon because the stock is pricey relative to AT&T even when you assume the iPhone juices sales. Other analysts are in the middle on Verizon and the iPhone. 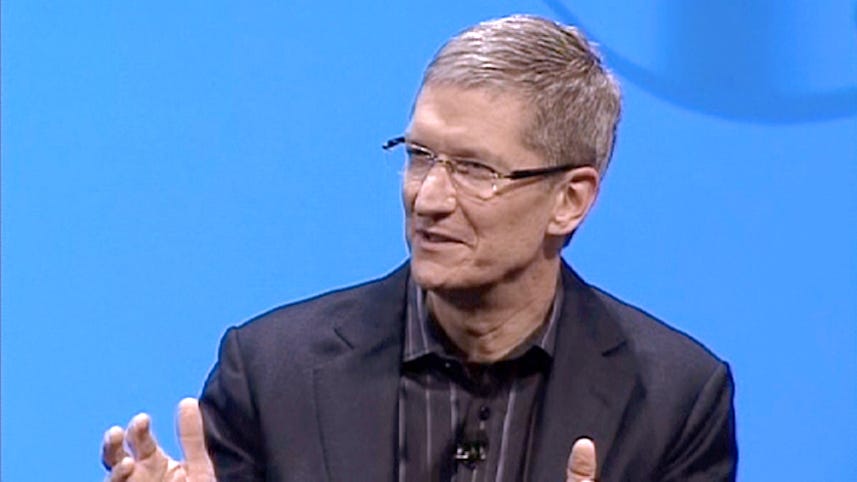 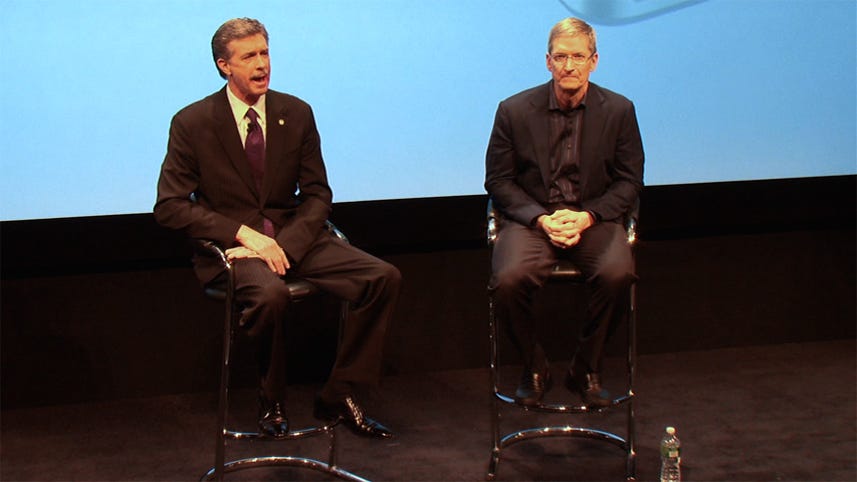 We are lowering our 2011 EPS estimate from $2.43 to $2.30 (consensus $2.26). The key driver of our revision is the launch of the iPhone and 4G devices, which should result in higher net adds and ARPU, but also higher handset subsidies. For example, we now expect Verizon to generate over 100% of industry-wide post paid net adds during 2011 (3.5M for VZ out of 2.3M total) as it gains market share while achieving accelerated post ARPU growth (4% by 4Q11 from 2% at 3Q10).

However, those gains come at a cost. Feldman says the launch of the iPhone will cut Verizon earnings by 20 cents a share due to higher subsidies---$400 vs. the usual $200 to $300. Earnings could take a bigger hit if demand is strong. Toss in network investment and the valuation gap with AT&T seems overdone, argues Feldman.

If Apple pushes Verizon to launch an early upgrade cycle---iPhone 5 is only five months away---for the iPhone profits would be hurt more. Horan added:

We believe that Verizon will stick with their 18-month to two-year handset upgrade cycle for existing customers, but if Apple pressure's VZ for a one-year upgrade like it did AT&T, this would be very negative for it and the sector. The one-year upgrade cycle has seriously impacted AT&T's profitability in the last six months, and VZ will be under some pressure to do so with an iPhone 5 coming in June and an LTE device 12 to 18 months from now.

Simply put, the iPhone economics are tough for Verizon and wild cards abound. In addition, AT&T isn't likely to lose many customers to Verizon due to contract lock-in and family plans. 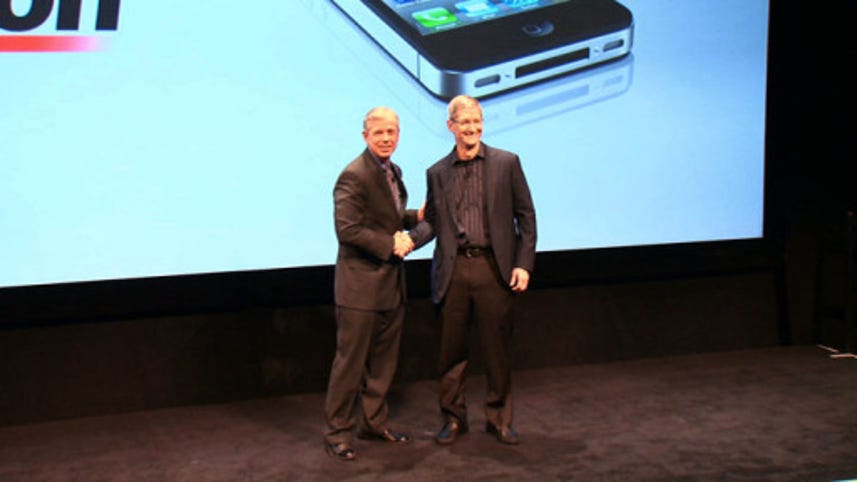 We were relieved to hear that this agreement between Verizon and Apple is not exclusive. In other words, other CDMA carriers are also free to negotiate with Apple to sell the phone as well. We believe that Sprint is the most likely to offer the device. While we haven’t spoken to Sprint, we think it is safe to assume that the company would also be interested in selling the iPhone, helping to level the playing field. In fact, with Sprint’s excess capacity, the user experience on an iPhone would likely be very good.

If Sprint gets the iPhone in short order, the Verizon calculus changes dramatically. Time will tell if these analysts are mere Verizon iPhone worrywarts or on to something.