For over a decade, VMware has been accused of illegally using Linux code in its VMware ESX bare-metal virtual machine hypervisor. A German court has dismissed the case, but the struggle may not be over.
Written by Steven Vaughan-Nichols, Senior Contributing Editor on March 6, 2019 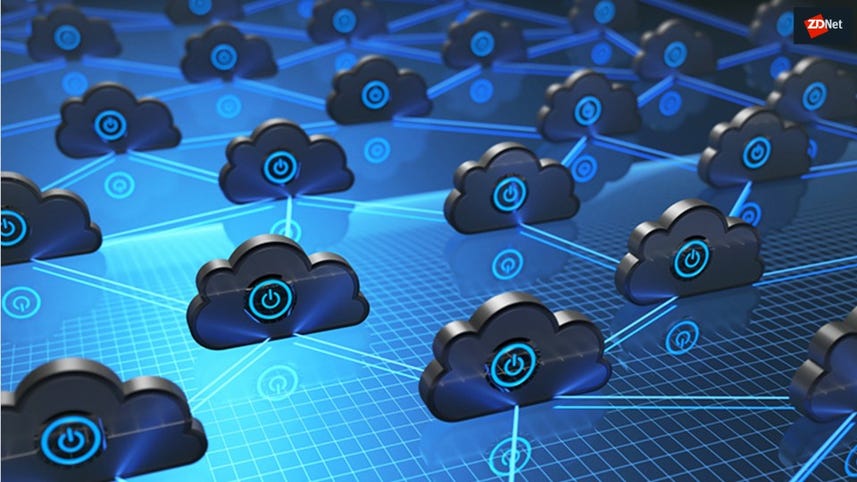 What lawsuit? Who is Mr. Helwig?

The story began in August 2006, when prominent Linux developer Christopher Helwig replied to a VMware engineer's request for help on the Linux Kernel Mailing List (LKML). "Until you stop violating our copyrights with the VMWare ESX support nothing is going to be supported. So could you please stop abusing the Linux code illegally in your project so I don't have to sue you, or at least piss off and don't expect us to support you in violating our copyrights," he said.

Also: Linux adds a code of conduct for programmers

Helwig later added, "VMware uses a badly hacked 2.4 kernel with a big binary blob hooked into it, giving a derived work of the Linux kernel that's not legally redistributable."

Helwig and others tried to convince VMware to either remove the Linux code from its products or open source it under Linux's GPLv2.  In 2011, the Software Freedom Conservancy, a non-profit organization that promotes open-source software, discovered that VMware had failed to properly license any Linux or BusyBox, a popular embedded Linux toolkit, source code.

The Conservancy claims to have got VMware to agree to release ESX's, and its successor ESXi, source code. This would have solved the problem and made the ESX family legally compliant with the GPLv2. But VMware refused in 2014.

In 2015, having exhausted all other means, Hellweg and the Software Freedom Conservancy sued VMware in the district court of Hamburg in Germany.

Besides the general violation of the GPLv2, "Conservancy and Hellwig specifically assert that VMware has combined copyrighted Linux code, licensed under GPLv2, with their own proprietary code called 'vmkernel' and distributed the entire combined work without providing nor offering complete, corresponding source code for that combined work under terms of the GPLv2."

The German court disagreed in November 2018. Helwig appealed and continued the fight, "The lower court dismissed the case as a result of evidentiary rules and likely an incomplete understanding of the documentation of the code in question."

In an e-mail interview, Karen Sandler, attorney and the Conservancy's executive director, wrote, "We strongly believe that litigation is necessary against willful GPL violators, particularly in cases like VMware where this is strong community consensus that their behavior is wrong. Litigation moves slowly. We will continue to discuss this with Christoph and his lawyers and hope to say more about it in the coming weeks -- after the courts provide their rationale for their decision to the parties (which has not yet occurred)."

VMware stated it didn't believe the case "was in the interests of the parties involved or the broader Linux kernel community. VMware continues to be a strong supporter of open source software development and remains willing to engage in a dialogue to address any issues or concerns from the open source community."

The company also stated, "For reasons unrelated to the litigation, VMware has been actively working on a multi-year project with the goal of removing vmklinux from vSphere, and hopes to accomplish this in an upcoming major release."

Some has taken this as an admission of wrong doing. Perhaps it is.

While some who read VMware's statement will be surprised to learn that VMware seeks to remove vmklinux from vSphere, in fact that effort began during Conservancy's original, direct enforcement work with VMware in the United States. VMware knew what they were doing was wrong, but continued to generate revenue by infringing copyrights in Linux,  while only slowly working toward non-infringement. As we have always said, we simply want companies to follow the rules and do the right thing when they incorporate GPL'd code into products. VMware should follow Linux's license properly today, and not as part of 'a multi-year project.' While GPL enforcement is the primary catalyst to change behavior of bad actors, as it has done here, it's wrong for companies to force the FOSS [Free and Open Source Software] community to spend substantial resources to convince these bad actors to behave appropriately.

So, while VMware hopes "that this litigation is now behind us," the case may not be over yet. Eventually, regardless of what happens in the court, the possibly offending code will no longer be within VMware's current products.

Security
How to use the scp command in Linux

Linux
How to install Linux applications from the command line