US residents can now apply to be among the first to travel by autonomous vehicle.
Written by Charlie Osborne, Contributing Writer on April 27, 2017

Waymo is moving forward with plans to bring self-driving cars to US roads by opening up rides to the public.

Earlier this week, Waymo, formerly known as Google's self-driving car project, said that a handful of Phoenix, Arizona residents have already tested out the technology as part of the early rider program.

Now, other residents can apply to join the project as part of the trial in order to give feedback, criticism, and reviews related to the ease of use, convenience, and rides themselves.

"Rather than offering people one or two rides, the goal of this program is to give participants access to our fleet every day, at any time, to go anywhere within an area that's about twice the size of San Francisco," Waymo says.

Over the course of the trial, Waymo hopes to accept "hundreds" of people from different backgrounds with different transportation requirements.

The company plans to enhance the project by gathering data on where people want to ride, how users communicate with the tech-heavy vehicles, and what controls and data riders want to be able to see while inside.

"Our early riders will play an important role in shaping the way we bring self-driving technology into the world -- through personal cars, public transportation, ride-hailing, logistics and more," Waymo says. "Self-driving cars have the potential to reshape each and every one of these areas, transforming our lives and our cities by making them safer, more convenient and more accessible."

Since 2009, Google -- and then Waymo -- have driven over 2.5 million miles autonomously on public roads in Texas, Arizona, California, and Washington.

In addition to opening up the early rider program, Waymo has also announced the addition of 500 Chrysler Pacifica Hybrid minivans to the firm's self-driving fleet, on top of 100 Pacifica minivans already introduced earlier this year.

A recent order from the US Court of Appeals has prevented Anthony Levandowski, a former Google executive who moved to Uber, from using the Fifth Amendment to stop the ride-hailing service from handing over evidence to the courts.

Levandowski has argued that turning over the files could be self-incriminating, a key component as the former executive has been accused of stealing intellectual property from Waymo before he moved to oversee Uber's self-driving project. 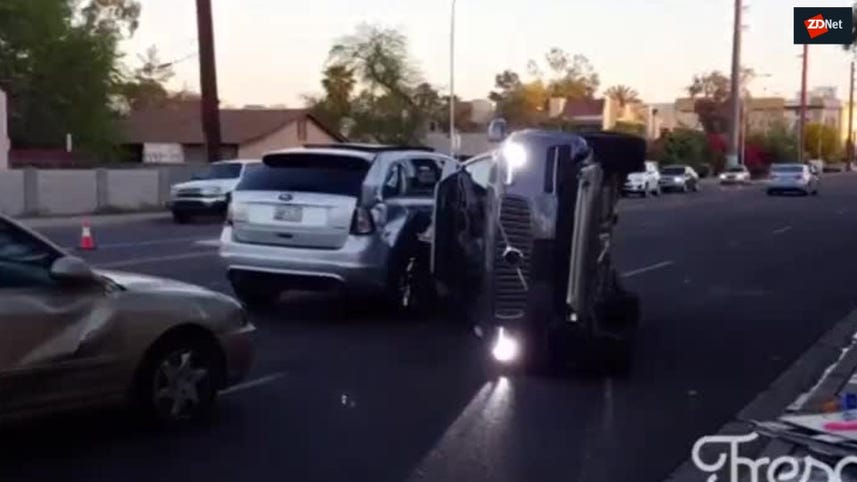