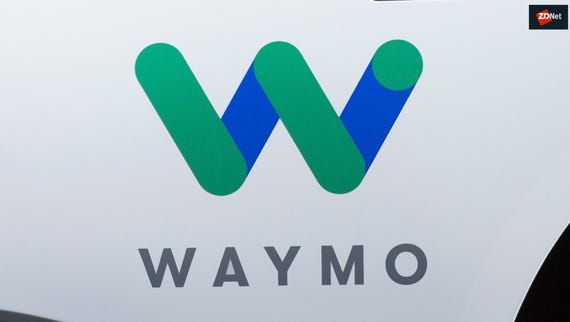 Video: Waymo and Honda to partner on autonomous delivery vehicle

Waymo and Fiat Chrysler on Thursday announced they're expanding their partnership to add as many as 62,000 Chrysler Pacifica Hybrid minivans to Waymo's self-driving fleet.

The two companies also said they're in discussions to potentially add Waymo's self-driving technology to Fiat Chrysler cars, possibly through a licensing agreement.

"FCA is committed to bringing self-driving technology to our customers in a manner that is safe, efficient and realistic," Fiat Chrysler Automobiles CEO Sergio Marchionne said in a statement. "Strategic partnerships, such as the one we have with Waymo, will help to drive innovative technology to the forefront."

Chrysler is expected to start delivering the 62,000 vehicles to Waymo in late 2018. Waymo is building up its self-driving car fleet to launch a ride-hailing service later this year.

Back in January, the company said it would be ordering more Chrysler minivans for the venture. Waymo previously purchased 100 Pacifica Hybrid minivans in 2016 and an additional 500 in 2017.

Waymo has forged multiple other partnerships with companies in both the transportation and technology sectors. In March, the company announced it's partnering with Jaguar Land Rover to incorporate the automaker's new self-driving Jaguar I-PACE vehicle into its autonomous driving fleet. Then in April, Waymo said it would work with Honda to use its self-driving technology in a new delivery-focused product.

The deal is aimed at furthering Waymo's dream of launching a driverless ride-hailing service.