After growing by 89 percent in 2019, the global wearables market will take a sharp hit in the first half of 2020, IDC says.
Written by Stephanie Condon, Senior Staff Writer on March 16, 2020 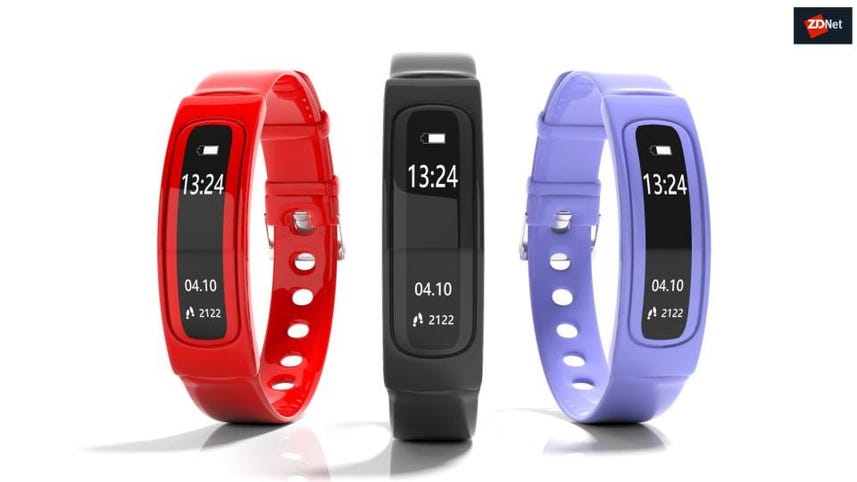 Growth in the global wearables market will slow down significantly in 2020, due to the impact of the COVID-19 pandemic on the supply chain, research firm IDC said Monday. The market will grow 9.4 percent, according to the forecast, reaching 368.2 million shipments. By comparison, wearables sales grew 89 percent in 2019.

The impact of the worldwide pandemic will hit in the first half of the year, according to IDC.

"Watches and wristbands will be negatively impacted in the short term and we anticipate a 13% decline collectively during the first quarter as many factories in China struggle with manufacturing due to labor and component shortages," IDC research manager Jitesh Ubrani said in a statement. "Similarly, a decline of 7.1% is expected in the second quarter followed by mild recovery in the second half of the year as supply constraints slowly begin to disappear and manufacturing returns to normal."

The majority of wearables shipments in 2020 are expected to come in the earwear/hearables category. IDC predicts 203.8 million hearables will be sold this year. Hearables refers to devices that are worn on the ear and include at least one "smart" feature, such as fitness tracking or enabling smart assistants. IDC gives the category a five-year compound annual growth rate (CAGR) of 10.3 percent.

Watches the No. 2 category, with an anticipated 95 million shipments this year and an expected five-year CAGR of 11.4 percent. Apple will "undoubtedly remain in the lead" in this category, IDC said.

In January, Apple boasted that its wearables line, which includes the Apple Watch and AirPods, is now the size of a Fortune 150 company. Demand for the AirPod earbuds, particularly the AirPods Pro, was described as "phenomenal."

Meanwhile, the market for wristbands is expected to remain relatively flat with a 1.8 percent five-year CAGR.

Enterprise Software
You.com is taking on Google with AI, apps, privacy, and personalization