WellPoint plans to use IBM's Watson as physician helper

IBM took a big step toward commercializing its Watson technology as it announced a partnership with health care provider WellPoint. 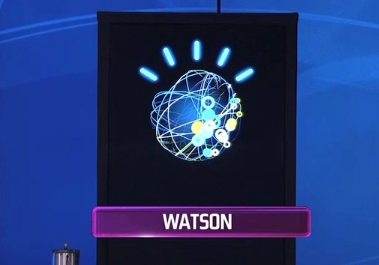 As previously noted, IBM sees Watson—more like Watson’s offspring—being used in various verticals including health care and customer service. In this format, Watson will be a consultant with the ability to analyze various inputs to help humans make a decision, said IBM in a statement. IBM previously partnered with Nuance, which has a sizable health care unit focused on voice recognition and transcription software.

Under the WellPoint partnership, Watson will be used to deliver timely evidence-based health care information. WellPoint will launch Watson-based tools and IBM will build the systems.

If all goes well, Watson will process a patient’s various data points and then identify possible diagnosis and treatment options for physicians and nurses.

WellPoint plans to load Watson with medical data so it can analyze and identify conditions ranging from heart disease to cancer to diabetes. Medical histories, test results, possible drug interactions and treatment options will be evaluated too.

IBM and WellPoint plan to launch the Watson-based health care technology in early 2012 via pilots.

The partnership between the two companies highlights Big Blue’s typical modus operandi. It works with a key player in an industry vertical to develop expertise, launches pilots to demonstrate technology and then rolls it out to others.

In a March interview, IBM’s Steve Mills, head of the company’s software and systems unit, said health care is  “the perfect example” for Watson, which can scour data to assist doctors.