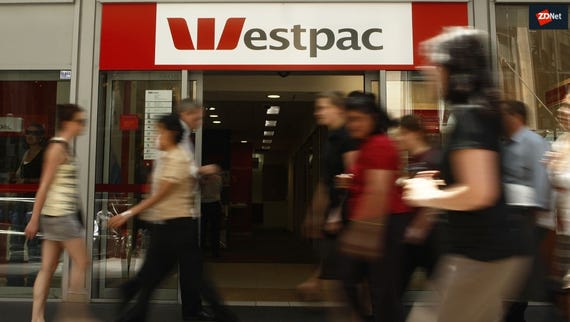 Westpac's chief information officer Dave Curran will be retiring from his position at the end of January next year, to be replaced by Citi's Craig Bright.

Curran has led the bank's technology function since 2014, the bank said, and has been instrumental in its digital transformation, including projects such as its customer service hub.

"Under Dave's leadership, the stability and efficiency of our underlying technology infrastructure has been materially strengthened, which has reduced outages and improved cybersecurity."

Hartzer called Curran a "passionate advocate" for addressing the skills shortage in technology and the gender balance issues in the industry.

Curran will remain on the board of the Westpac Bicentennial Foundation, a scholarship fund that focuses on Australian education and leadership.

His replacement, Craig Bright, is currently chief technology officer for Citi's Global Consumer Banking, and previously served as the bank's managing director for Global Consumer Infrastructure in New York. Prior to this, he was global head of Infrastructure and Service Delivery with Barclays; NAB's general manager for technology banking and CIO for Institutional Markets and Services; and also served with Ernst and Young for nearly seven years.

Harzter said that Bright, who will start with Westpac this December, brings expertise in leading technology functions for large, complex multi-country banking operations, and more than 30 years' experience in technology and financial services.

"Throughout his career, he has been part of some of the world's leading banking transformation programs, and is now at the forefront of future thinking on digital, mobile, and data and analytics strategies for one of the world's largest banks," he said.

Westpac reported AU$4.2 billion in after-tax profit for the first half of FY18, up 7 percent year on year after spending AU$1.3 billion on transforming the bank over the past 12 months.

The bank's CIO has revealed the five-platform approach to revamping how Westpac delivers services.

Hosted across two of IBM's Australian datacentres, the bank's new hybrid cloud is expected to speed up service delivery.

David Fairman will be focused on combining physical and cyber security at the bank.

The bank has announced a new executive team as part of a structural reshuffle, including the appointment of a new CIO to replace David Whiteing.

Although Westpac has laid-off about 1,000 staff over the past 24 months, its CEO has called the hype of technology replacing jobs 'overdone'.