What effect has coronavirus, self-isolation, and quarantine had on weight, sleep, and activity levels? Fitness trackers offer an insight

What effect has dramatically changed daily habits had on people's health?
Written by Adrian Kingsley-Hughes, Contributing Writer on May 1, 2020 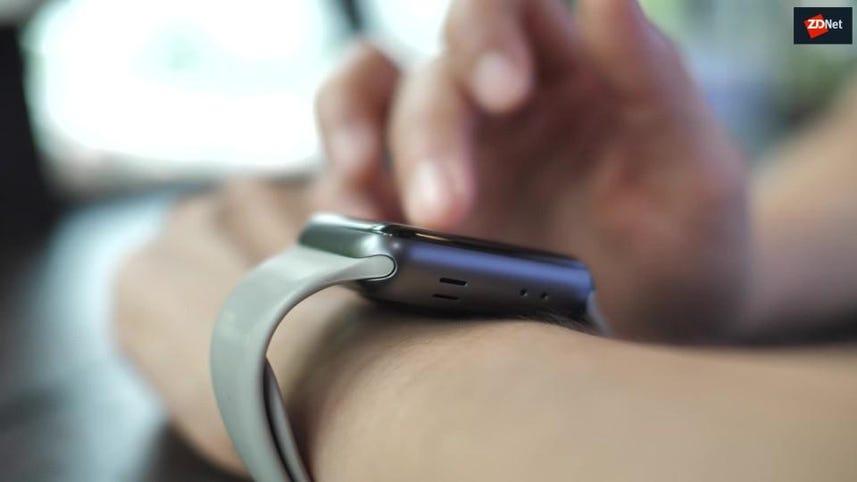 With coronavirus having turned social media into a sea of photos of banana bread making, it's easy to think that people all across the world are piling on the pounds as they see less exercise, lower activity levels, and disturbed sleep.

But what does the data say?

Health device maker Withings has been crunching the numbers, and it seems that things are nowhere near as bad as some media reports may have suggested.

Let's take a tour of the data.

I don't know about you, but my social media suggests that everyone is baking sourdough and banana bread, but the overall effect that self-isolation, stay-at-home orders, and quarantine has had of weight has been negligible.

It's harder to get steps in, but people have still be walking a lot it seems.

People's workouts have, as you might expect, changed, with things people can do on their own without equipment gaining ground over things that need gyms or special spaces.. Here are some global trends:

How have you been sleeping?

Withings notes that it's interesting that the country that has gained the least weight (France) has also seen the biggest sleep increase, since the effect of sleep on weight is something the company has seen before.

Best tech gadgets to get you fit and healthy

You might expect that all the disruption and fear around the coronavirus pandemic might have put people on edge, but according to the data, during self-isolation people have had fewer sleep heart rate anomalies or irregularities, especially on the weekends.

How did Withings collect this data?

What's been your experience of the coronavirus pandemic? Feel free to share your thoughts below.