What went wrong at IBM? Its 'master plan' has failed to deliver...

IBM had high expectations when Warren Buffett started buying its shares in 2011. But so far it has failed to deliver, and both turnover and profits are lower than they were back then, not higher.
Written by Jack Schofield, Freelance blogger on May 10, 2017 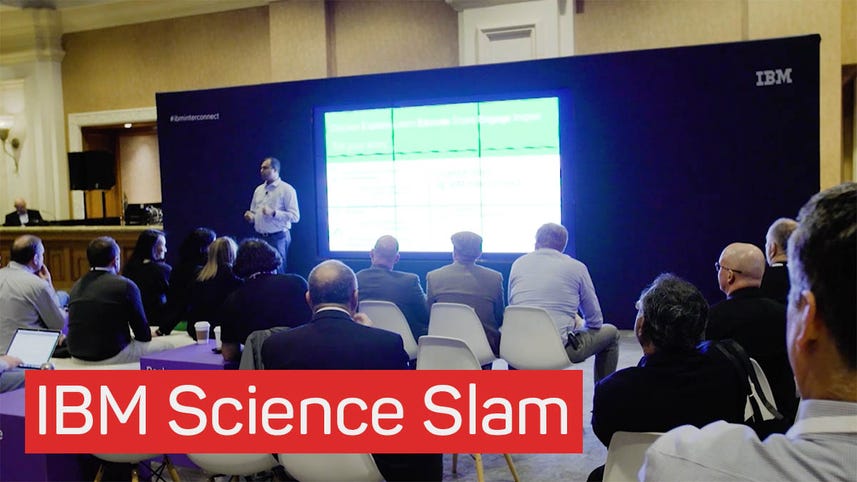 When Warren Buffett started buying IBM shares towards the end of 2011 - a love affair that seems to have ended -- the company already had a turnaround strategy that suggested a brighter future. Its master plan was to sell off or down-scale traditional businesses with low margins and develop or acquire new "cognitive and cloud" businesses with high margins. For example, IBM sold off its x86 server division and bought cloud companies such as SoftLayer, BlueBox. ClearLeap, and Ustream.

IBM called these new high-margin businesses "strategic imperatives". They were the budding shoots of future growth, and a return to financial success.

How IBM can avoid the abyss

If Big Blue still has a future, it's in cloud.

Unfortunately for IBM, its "strategic imperatives" have never made up for the declines in traditional businesses, and its turnover has now declined, on a year-on-year basis, for 20 quarters in a row. That's five years of failure. So far, for whatever reason, the master plan does not appear to be working, though it still could. (See: Could IBM's falling revenues turn around next year?)

However, one suspicion is that IBM is mostly shifting its traditional, mainframe-based customers to its cloud. That's better than nothing, but it's not the same as taking business from Amazon AWS, Microsoft Azure and the Google Cloud Platform. IBM's customer base is a finite resource, and it needs to attract lots of new customers for long-term success.

IBM has also made a lot of noise about Watson, its artificial intelligence business. This is an area where IBM still had a technology lead five or six years ago, but it doesn't look that way today. As Buffett told CNBC, "Watson is a pretty amazing invention. I'm sure the revenue is growing very significantly but from a very small base. I think it has great potential. It has not come along as fast commercially as you would have hoped."

It's impossible to tell from IBM's numbers whether or not Watson is a financial success, which suggests that it isn't. If Watson were crushing the competition, like AWS in cloud, IBM would probably want to make its success visible.

IBM's third big ambition was to produce business applications for Apple iPhones and iPads. (See: Can becoming an Apple Store for enterprises reverse IBM's decline?) It has enjoyed some success in this market, but you're unlikely to have seen many of these iOS apps unless you work for a large corporation.

There is money to be made creating and customizing apps for a few big companies, but there's no reason why large, medium-sized or even small enterprises can't do it cheaper themselves on whichever platform they choose. In fact, they may already have done much of the work in house by creating apps for Windows or the web.

If you imagined going to the Apple iTunes store and downloading a dozen IBM apps to power your business, you will be disappointed. The market for useful iOS apps is still dominated by Google and Microsoft, along with well-known extras such as Adobe Reader, Dropbox, Slack, Square and Trello.

Anybody who has been hanging around the IT boards over the past couple of years will have seen plenty of moans from American IBM-ers who have been "RA'd" or resource actioned out of a job. In fact, everyone can read similar stories at the Watching IBM page on Facebook, though some initialisms may be unfamiliar.

It's hard to find any optimism about IBM's future in these comments, which isn't surprising. Nobody likes being dumped, especially if they have given decades of service. Sadly, it's hard to find many reasons for optimism in IBM's published financial results either.

And while it sounded like a good idea to pursue high margin businesses in 2010, when Microsoft launched Azure, they might have become low-margin businesses by the time they make up the bulk of IBM's revenues.