What will it take to scale IOT globally?

The market potential for the Internet of Things is tremendous: The global IOT revenue opportunity for mobile network operators will reach $1.8 trillion by 2026, according to research highlighted by the GSMA, the global mobile industry group, ahead of its Global World Congress (GWC) Americas conference this week.

While the potential for huge revenue gains is there, network operators still have to take several steps to ensure IOT devices are deployed expeditiously and on a global scale.

"We have established the foundational technologies" for IOT networks, Ankur Bhan, global head of Nokia's Worldwide IOT network grid (WING), said at a GWC event in San Franscisco Monday, "But how do we accelerate it?"

The first step is enabling connectivity. Enterprises, he said, are looking for a "one-stop-shop experience" -- a seamless experience managing devices across the globe.

"It's foundational, but it's certainly only the first step," he said. 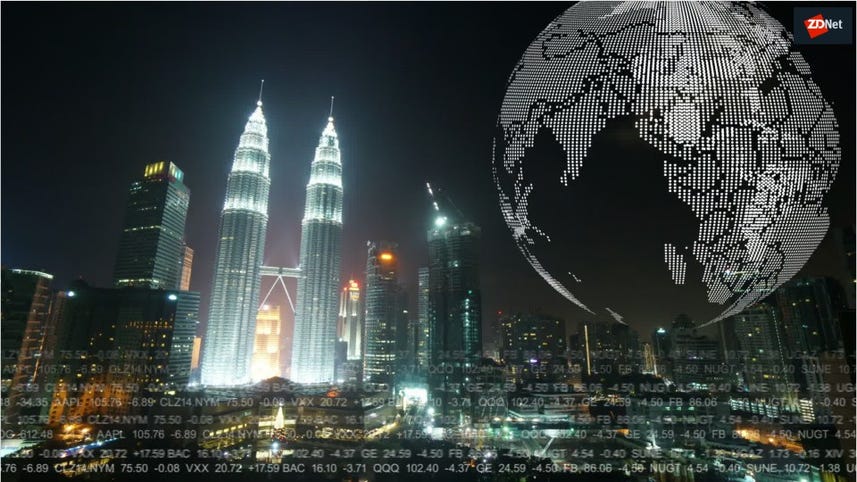 AT&T on Monday announced it's on track to deploy LTE-M across its network in Mexico by the end of 2017, forming the first North American footprint for the technology. Other operators are deploying other IOT standards -- T-Mobile on Monday announced its plans to launch the continent's first commercial NB-IoT network in Las Vegas, paving the way for nationwide NB-IOT in mid-2018. Both LTE-M and NB-IoT are built on the 3GPP industry standard, and Coursey suggested there's room for both.

Both, he said, are "able to break down barriers and move into market spaces where we haven't as an industry been able to before."

Another major barrier, Bhan said, is device interoperability -- ensuring devices work well together in the field and on a global basis. Operators need to support enterprises that want to deploy IOT solutions not just in one or two marktets but in hundreds of markets at the same time.

Expanding IOT networks globally will have the added benefit of opening up new use cases, Coursey said. For instance, he explained, "If you're doing asset tracking around the world, you want something that works -- around the world."

"The first point of simplicity is the hardware itself, getting configured on the network," he said. "The other part is taking IOT and making it like a service, where SMB markets don't have to worry, 'How do I plug this into my backbone?'"

Once the IOT network is robust enough to offer simple, secure connectivity, there will be a "paradigm shift," Nasser said, with IOT providers thinking primarily about the real value proposition of connectivity.

As connectivity becomes more of a commodity, he said, Sprint is "moving up the value chain" in its offerings.

"We also understand we cannot do it on our own," he said. "This is not something we have traditionally done. In IOT, it's got to be about partnerships, the ecosystem."