What's the hottest area in robotics? Platforms that can help chip away at Amazon's lead 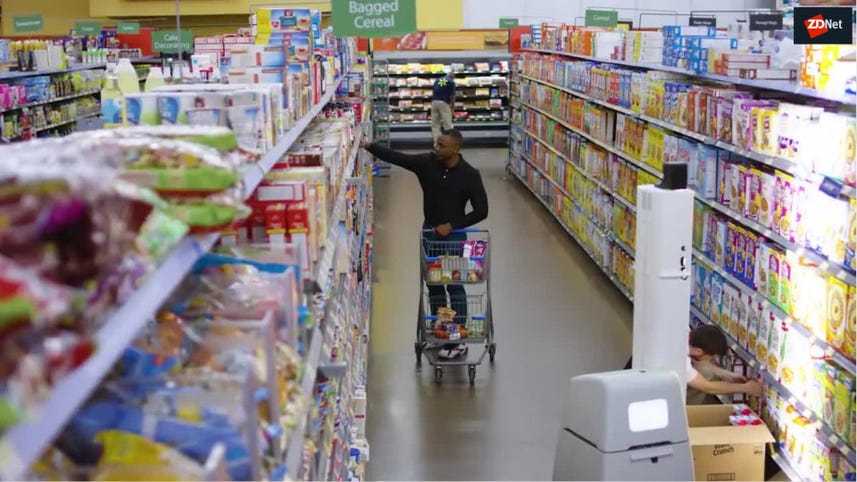 Fetch Robotics, which makes mobile collaborative robots to automate warehouses and factories, just landed $25 million in backing during its Series B.

It's the latest example of the gold rush currently underway for companies providing quickly-deployable automation solutions for e-commerce operations.

Consider the urgency: Cyber Monday sales were more than $6.5 billion, and online sales on Black Friday topped $5 billion (via Adobe Insights). That's putting a lot of pressure on warehouses and logistics centers.

Fetch makes autonomous mobile robots for materials transport and automated data collection. The company has been around since 2014 and received early backing from SoftBank. Founder and CEO Melonee Wise is an alum of hallowed robotics incubator Willow Garage and is widely respected in the field.

"Advancements in robotics and self-guided vehicle technologies have enabled robots to enter the workplace as collaborators that can supplement and increase the productivity of human labor," according to a Fetch spokesperson. "Unlike many systems that can take weeks or months to deploy software and infrastructure, train robots on their environment, and integrate them with dedicated IT systems, Fetch Robotics systems are up and running in a matter of hours."

That's important, because it solves a big problem facing warehouse and logistics center operators: how to scale up automation to keep pace with Amazon and other big retailers without incurring significant downtime. Fetch's autonomous robots, which can navigate unstructured spaces like warehouses autonomously to pick and place SKUs and collect inventory data, provide a nimble, cost-effective solution.

"Warehouses today are far more dynamic than in the past - and they need to be in order to adapt to constantly changing parameters," according to John Santagate, Research Director, Service Robotics, IDC. "The Fetch Robotics solution provides their customers with faster time to automation and the means to continually adapt to changing supply and demand."

Rapid growth of the collaborative mobile robots market will be a trend to watch in 2018.