In platform versus partner, competition gets more intense

As their hardware businesses grow, big tech OS licensors are more willing to cut into the sales of their licensees' products.
Written by Ross Rubin, Contributing Writer on June 15, 2017 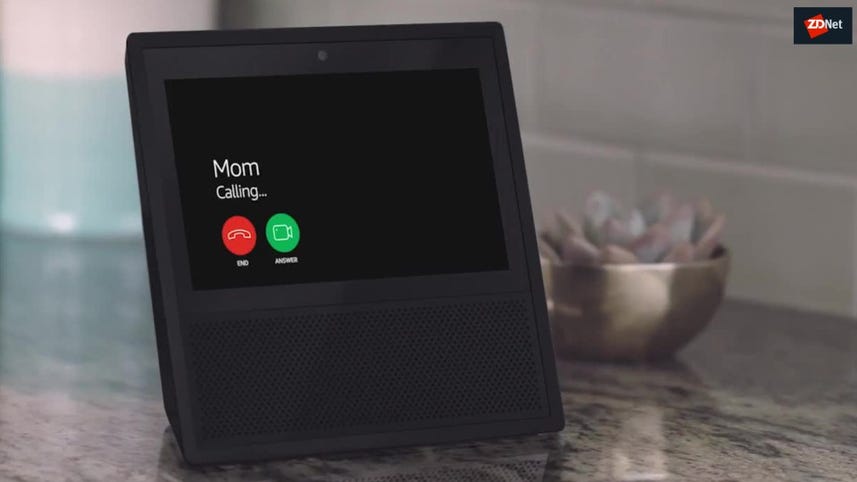 Once, developing a tech platform and competing with those who licensed it was dismissed given the obvious conflict of interest. But today, both Microsoft and Google make their own devices and license their operating system. They do this because, in a word, they can given their huge market share in PCs and smartphones.

But both companies have walked fine lines. Microsoft's entry into the PC hardware space was greeted with consternation by many, but the company positioned carefully, noting that it was delighted if you bought one of its devices or those of one of its licensees. As was repeatedly made clear in Surface chief Panos Panay's device launches, the products' hinge-happy turrets were pointed squarely at Apple. Microsoft licensees such as Dell and HP had been making limited inroads in the premium segment.

Google, of course, partnered with companies for years for its co-developed and nominally co-branded Nexus devices before being abandoned as being too constraining. As the Pixel's launch last fall made clear, its goal also involved competing more effectively with Apple. Unlike Microsoft, Google has a dominant licensee in Samsung, which has largely ignored the Pixel.

But while both companies have taken pains to manage the competition with its licensees, the conflict can't be completely avoided.

Take Microsoft. The Surface Pro, Surface Book, and Surface Studio were all products that pushed Windows hardware forward. Microsoft shrugged as partners such as HP, Dell, and Acer copied elements of the Surface Pro design, and it attacked Apple as the company added a keyboard and pen to the iPad Pro. But while the Surface Laptop, the company's most conservative PC design to date, draws strong comparison to Apple's long-popular -- and missed by some -- MacBook Air. It is also the one most competitive with premium thin and light offerings of other Windows laptop makers.

Adding some insult to injury, Microsoft announced the Surface Laptop at an education event where partners showed off inexpensive and often clunky Windows 10 S devices intended to compete with Chromebooks at the bottom of the mobile computing barrel. However, while the Surface Laptop may be much less expensive than Microsoft's Surface Book, it doesn't reveal any intention from Microsoft to attack downmarket.

Then there's Amazon. From the first Kindle to Dash button, many of its gadgets have been single-purpose devices that have mostly eschewed licensees or third-party developers. But while its Alexa isn't an operating system in the traditional sense, the company has actively cultivated a growing developer program for those creating skills and Alexa-enabled devices. Unlike with PCs or smartphones, Alexa-enabled devices are a green-field "meta-category" that Amazon pioneered, and the company has already encouraged smart speakers from Lenovo and Mattel that use Alexa.

But hopping on the Alexa bandwagon hasn't gone as well for Nucleus, a startup that Amazon invested in and which has produced a touchscreen-enabled Alexa device. While the Nucleus device is marketed as a digital intercom, its hardware could be applied to any of the tasks taken on by Amazon's imminent Echo Show. Of course, there's a long history of attempts to create small screens in the home, and Nucleus was being naive if it thought it would be the only such device to include Alexa or a competitor, but seeing such a device from its key technology provider likely weighs heavier on the startup.

Abandoning Alexa makes little sense for Nucleus, which would weaken its product's appeal. It can perhaps differentiate by adding Google Assistant or Cortana to further differentiate from the Echo Show, at least for a while. But the days when platform providers stayed out of the space of their licensees are long gone.