Millions of jobs will be threatened by AI -- but "technology is not destiny," the report says, pushing for a three-pronged strategy to ensure AI benefits everyone.
Written by Stephanie Condon, Senior Staff Writer on Dec. 21, 2016 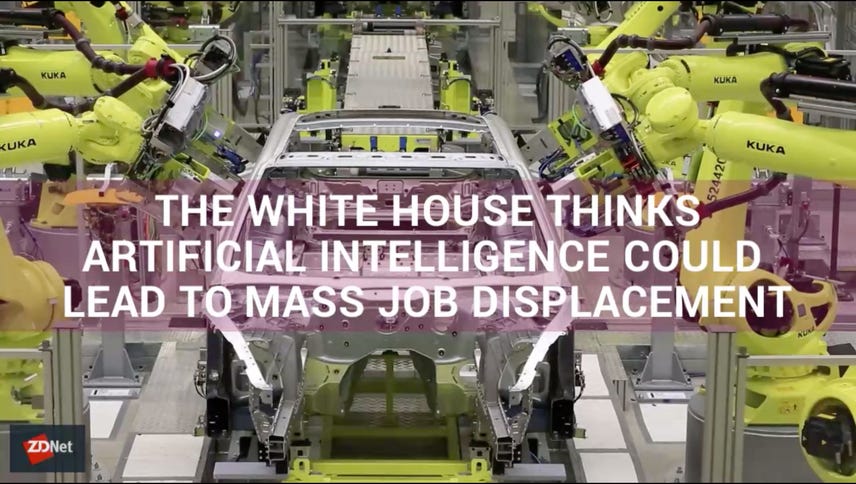 Artificial intelligence should be welcomed for its potential economic benefits, according to a new White House report on AI and the economy, but "aggressive" public policy must be implemented to ensure everyone benefits from its development.

While this new platform could potentially lead to new growth opportunities in the US, higher wages, and more leisure time for people, there are obvious negative impacts on the horizon: "Job displacement is likely to be one of the most serious negative consequences of AI-driven automation, impacting entire industries and communities," the report says.

Anywhere from 9 percent to 47 percent of jobs could be threatened over the next decade or two due to the rise of AI, the report says, citing outside research. Looking at driving-related jobs as a case study, the White House's Council of Economic Advisers (CEA) estimates that somewhere between 2,196,940 and 3,089,990 jobs (out of 3,723,930 jobs, as of May 2015) will be threatened.

Still, the report says, "Technology is not destiny; economic incentives and public policy can play a significant role in shaping the direction and effects of technological change."

The report, Artificial Intelligence, Automation, and the Economy, follows up on the Obama administration's previous AI report, which explored the broader impacts of AI development.

To shape the impact of AI, the report suggests three broad policy strategies: Investing in the potential benefits of AI, educating and training Americans for the jobs of the future, and taking steps to ensure the wealth generated from AI is shared, such as strengthening the social safety net.

First, with respect to shaping a prosperous AI market, the White House says the government must preemptively address potential problems with AI, like bias against certain people (whether that bias comes from people in the industry or from algorithms), and the development of uncompetitive monopolies.

At the same time, it calls for investments in research and development to keep the US "on the cutting edge of innovation," while fostering the advancement of AI in particular areas like cyberdefense.

Step two, training Americans for the future marketplace, means investing in all levels of education.

"This starts with providing all children with access to high-quality early education," the report says, and leads to "ensuring that all Americans have access to affordable post-secondary education."

The report endorses policies like President Obama's proposal to make two years of community college free for "hard-working students." It also endorses more funding for job training, noting that if the US increased job training funding by six-fold, it would only match spending as a percentage of GDP to Germany -- and still be far behind other European countries.

Strategy three, aiding and empowering workers to share in the growth, largely comes down to building a better social safety net and a fair tax system.

The report suggests strengthening unemployment insurance, Medicaid, the Supplemental Nutrition Assistance Program (SNAP), and the Temporary Assistance for Needy Families (TANF), as well as putting in place new programs such as wage insurance and emergency aid for families in crisis.

The report includes a section suggesting that replacing current social programs with a universal basic income (UBI) would be "counterproductive."

"We should not advance a policy that is premised on giving up on the possibility of workers' remaining employed," said CEA Chair Jason Furman in remarks excerpted in the report. "Instead, our goal should be first and foremost to foster the skills, training, job search assistance, and other labor market institutions to make sure people can get into jobs, which would much more directly address the employment issues raised by AI than would UBI." 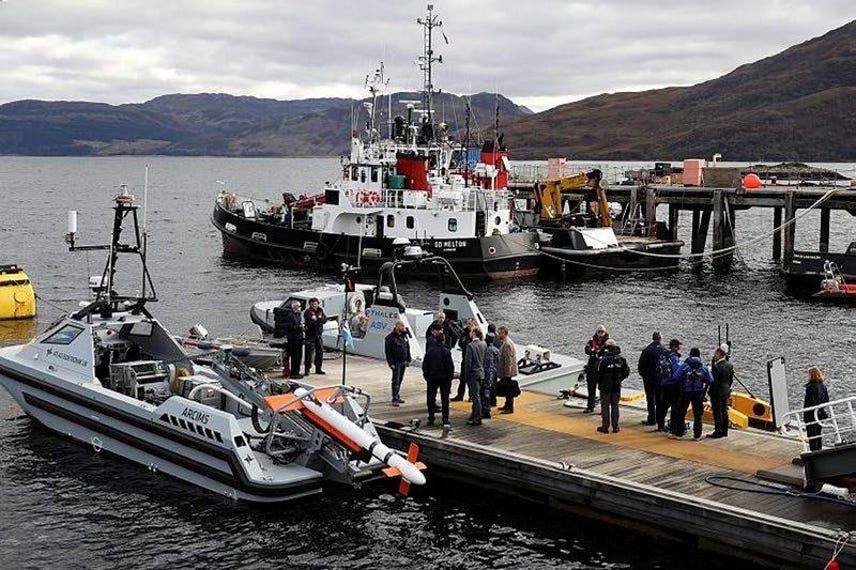