RAID arrays are designed to allow one or two individual drives to fail without losing access to the data. Parity data is added to your data to enable data access even after drive failure(s).

The parity+data bits are spread across the drives. The smallest RAID arrays are 4 drives, but 6-8 drives in a RAID stripe is most common. With RAID 5, one drive's worth of capacity is dedicated to parity, while in RAID 6 two drive's worth are.

When a drive in a RAID array fails, all the lost data needs to be written to the replacement drive. That's why an 8TB rebuild takes so long.

Since arrays usually have other work to do during a rebuild, admins often throttle rebuild speeds. Thus it can easily take two or more days to rebuild an 8TB drive, all the while with reduced performance and under dire threat of another failure or URE.

So who buys them?

Fortunately for drive vendors, a newer architecture has replaced RAID for large scale systems: object storage. An object is a file plus metadata that normally is stored in a file system. Objects are accessed directly by their ID number, not through a file system.

Losing the file system has many benefits, such as allowing multiple servers to access the same data pool. But compared to RAID, the big advantage is that the data layout is not confined to RAID stripes.

Instead, object storage typically breaks a larger file into several chunks or shards containing data plus parity. The parity can be adjusted so that, for instance, the system can sustain multiple - 4 or 5 commonly - drive failures without data loss or a performance penalty.

More importantly, object stores can replicate data to multiple drives, eliminating the single drive write bottleneck. There's no requirement that a replacement drive contain a certain set of data. When a new drive is added, either as a replacement or to grow capacity, the object storage controller starts populating it with data chunks as needed.

Object storage is at the heart of all hyperscale storage systems. That's why it has been the fastest growing part of the storage universe for a decade.

But it isn't all good. There's additional computational overhead, while poor layout choices can hurt performance. Object storage is still young, and the technology is improving rapidly.

In high-performance arrays hard drives have been replaced - mostly - by SSDs. But there's no reason that RAIDed backend storage can't be replaced by object storage, which is both cheaper and more robust than RAID arrays.

Some vendors are already doing that. Clear Sky and Infinidat are doing it. It's only a matter of time that enterprise storage forsakes RAID altogether, making worries about rebuild times a thing of the past. 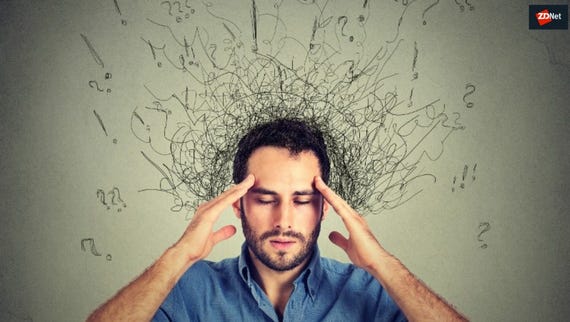 Join Discussion for: Why do we still rebuild RAID drives?