Why does Apple need another connector?

So, Apple is adopting another new connector, this time aimed at accessories. But why does it need yet another connector?

The new connector is called UAC, short for Ultra Accessory Connector, and it will give accessory makers who sign up to Apple's MFi (Made for iPhone) program yet another connector to confuse and frustrate users.

UAC is not a new connector, but instead is Apple's branding for a connector that's already in use on Nikon digital cameras (where it is called the UC-E6) and some other accessories such as barcode scanners.

It's already so ubiquitous that you can pick up a six-foot cable from Monoprice for $1.55.

So why does Apple need to use yet another connector? What's wrong with USB-C or Lightning?

It comes down to two things.

So, the bottom line is that if you purchase an accessory that makes use of UAC then you will have another cable to contend with, and you might find yourself having to buy new cables or mess about with dongles if you lose or misplace the cable.

Top accessories for your MacBook (2017 edition) 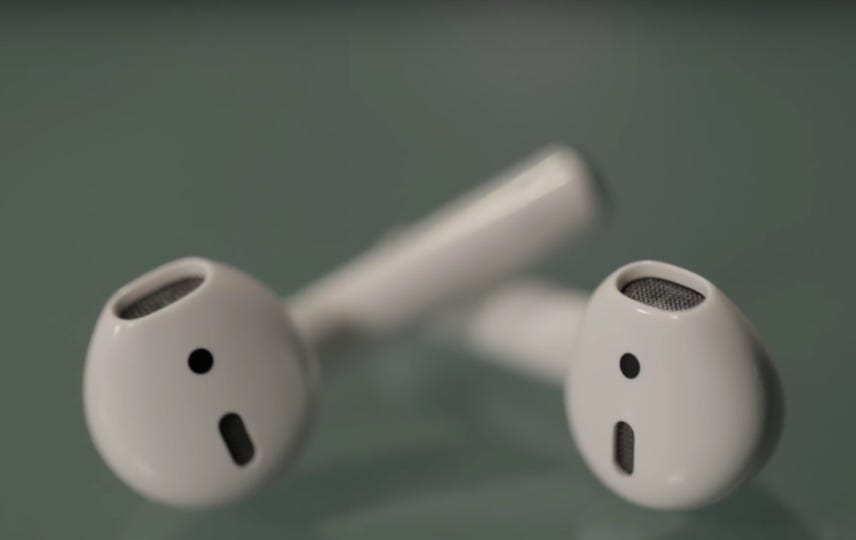