​Why Indian, Russian tech startups are weighing up a move to tiny Estonia

On top of its ambitious e-residency program, Estonia is using startup visas to attract tech entrepreneurs.
Written by Kalev Aasmae on Dec. 11, 2017 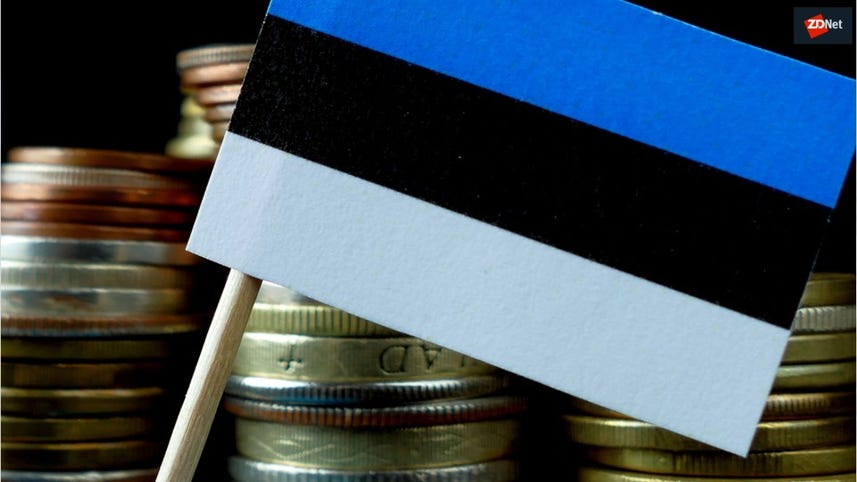 Founding a company in Estonia has been easy for some time, even for non-EU citizens. But obtaining a work or residence permit has always been trickier. So at the start of 2017, Estonia decided to change that situation with a new visa program.

Startup Visa is aimed at encouraging non-EU entrepreneurs to launch new startups in Estonia or to relocate their existing ventures, and also for non-EU employees to come and work for Estonian startups on simplified terms.

According to Mari Vavulski, the head of governmental Startup Estonia initiative, the project is working.

"Ten startups have moved to Estonia, and there are several that are in the process of moving," Vavulski tells ZDNet, adding that during the first six months of the scheme 43 entrepreneurs gained a green light for applying for the startup visa by the special Startup Committee, which consists of members of the Estonian startup community. In addition, 13 entrepreneurs have been granted a residency permit.

Most of the applications have been coming in from India, Ukraine, Russia, Pakistan, and Turkey.

In 2014, Estonia unveiled its e-residency program, allowing non-Estonians to use its online services, open bank accounts, and start companies without ever having to physically visit the small Baltic state. Estonia has a population of 1.3 million people but hopes to have 10 million e-residents by 2025.

To be eligible for the Estonian Startup Visa as a startup founder, an applicant has to have minimal financial resources -- at least €130 ($153) per month -- to support themselves for the time they want to spend in Estonia.

They also have to be working on an innovative and repeatable business model with great global growth potential, which needs to be approved by the committee.

Vavulski explains that the program has been deliberately set up to be as flexible as possible for the entrepreneurs, and there is no plan to chain down the companies to Estonia permanently.

"In our opinion, a startup should be operating wherever the conditions for growth are the best. If you look at the pattern of Estonian startups, you can see that even if the company grows a lot and moves a lot of business out, some of its operations are still going to be kept in Estonia," she says.

"If the foreign startups follow the same path, it's great. Our task is not to restrict them, but instead to understand what are the reasons behind them moving parts of the business or the whole business out of Estonia, and then we have to work on eliminating those reasons."

The startup visa gives non-EU entrepreneurs the opportunity to settle in Estonia for up to 18 months to establish their startup. If those startup entrepreneurs who have established a business in Estonia wish to stay longer, it is possible for them to apply for a temporary residence permit for entrepreneurship, which may be issued for up to five years.

Another goal of the program is to support local startups in finding and hiring talent from non-EU countries. By the end of July, 60 non-EU applicants had successfully been granted a visa or residency permit to work in a local startup.

"When we designed the Startup Visa program we tried to think a few steps ahead. It's great for an entrepreneur to use the visa to move to Estonia, but to grow the business, they need talented people, as do the already existing local startups," Vavulski says.

"Estonia's startup visa provides startups with an opportunity to hire people on easier terms. This is something that helps us to stick out from the other startup visa programs offered in the region."

Vavulski predicts that the number of applications sent for startup visas and temporary residence permits will exceed 400 by the end of this year. She expects the state to keep working on some of the critical factors such as taxation to bring more talent into the country.

"We see that there are some incentives that could be established, for example, for the people who are coming to work for only a few years in the local startups, but who make payments to the pension system that they're not going to use in the future."