Why Silicon Valley will never die: It's just so damn good at failure

The demise of Silicon Valley is reported in the New York Times, but it's not true. Silicon Valley is doing well but it is changing -- startups will come here to scale their innovation.
Written by Tom Foremski, Contributor on March 7, 2018 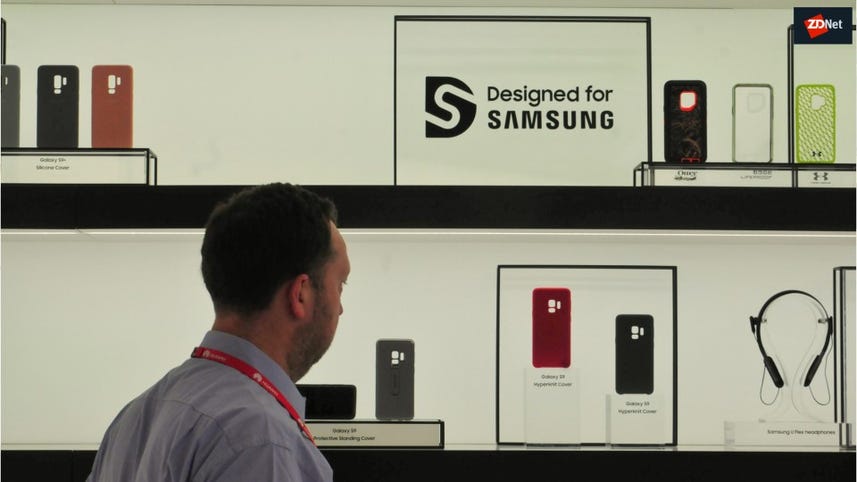 Kevin Roose reported in a New York Times article headlined Silicon Valley Is Over, Says Silicon Valley, that Robin Li, an investor with the San Francisco venture capital firm GGV Capital, stood in the Madison building in downtown Detroit and said, "This is nicer than San Francisco."

Roose spent three days on a luxury bus with a few venture capitalists touring "rust belt" locations and discovered that there are startups everywhere. Which means one thing: the end of Silicon Valley.

Also: Microsoft: This is what our revamped Silicon Valley campus will look like by 2020 | Solving Silicon Valley's diversity problem | The uncertain activism of Silicon Valley CEOs TechRepublic: Silicon Holler: How workforce retraining is bringing tech jobs to Appalachia |

Not one person in the article says, "Silicon Valley is over" so where does the headline come from? A desk editor or sub-editor penned that headline but why?

It's a headline that's not true and not supported by the article -- a strange editorial decision in this age of fighting fake news.

It's also strange why the rise of a regional innovation center in South Bend, Indiana; Flint, Michigan; or Youngstown, Ohio should always be reported as the end for Silicon Valley. Déjà vu all over again, and again and again.

There have been countless media stories over the years about the death of Silicon Valley amid the rise of innovation elsewhere.

We don't live in a binary world. Silicon Valley can continue to do well and other innovation centers can also succeed.

Yet there seems to be a constant desire to see Silicon Valley fail -- not realizing that's how it succeeds -- by funding so many failures.

Silicon Valley knows that the winners more than balance out the losers but that's the secret. Others love to laugh at Silicon Valley's failed startups as if that proves anything.

Silicon Valley is not going anywhere and it's not dying. But it is changing.

Yes, you can innovate anywhere in the world -- potentially. But you will come to Silicon Valley to scale your business.

Silicon Valley capital is large and bold and ready to scale a promising startup. And it has the expertise -- both technical and managerial to scale businesses. And it has the connections to sell them.

Scale is the new business of Silicon Valley because scale wins. First to scale trumps first mover advantage and it establishes dominant businesses in each market and industry with little room for other companies.

Hollywood movie production moved to Canada years ago but LA kept the glamour. The innovation might originate elsewhere but Silicon Valley will keep the innovation mantle even if the source is elsewhere.

Innovation is a brand

Similarly Silicon Valley is where large companies are flocking to site their "Silicon Valley Research/Innovation Labs". A few that are already here: SAP, Baidu, Ford Motor Company, GE, Qualcomm, Samsung, Panasonic, Volkswagen, and there will be lots more joining them.

[Microsoft closed its Silicon Valley Research Lab in 2014 but it doesn't need to establish its innovation capabilities unlike many others.]

No research or innovation will come out of these corporate sites -- unless it's accidental. It is where the big companies can host their key customers and also provide job perks to their global engineers with three-month stints in Silicon Valley. It's for show and not for development.

Silicon Valley is not over -- it will co-exist with every other innovation center.

Lastly, people here aren't much affected by criticism of Silicon Valley because no one identifies with Silicon Valley -- the region only exists for outsiders.