Will Samsung's AI dreams with Viv be hampered by Google, Android?

Samsung has big plans for artificial intelligence and acquired a digital assistant named Viv. But a partnership with Google means Google Assistant leads on the smartphone. Samsung, however, sees more AI touch points ahead.
Written by Larry Dignan, Contributor on Dec. 12, 2016

Samsung's artificial intelligence strategy revolves around a series of acquisitions headlined by digital assistant Viv, which was acquired in October. But for Samsung's AI dreams to play out the company will have to get leverage beyond the smartphone.

The future of Viv within Samsung was noted in a research report by Edison analyst Richard Windsor. He noted that Samsung needs Galaxy S8 to be a superstar to repair its reputation and recover from the Galaxy Note 7 disaster. Windsor said that Samsung's 2014 agreement with Google and Android revolved around not competing on ecosystem. Samsung got better profit margins with scale and Google controlled more of the Android screen.

Samsung Galaxy S8 is expected to sport a new look and feel to the user interface, more control of battery usage as well as features to make the user experience more intelligent and intuitive. This is where Samsung's acquisition of digital assistant Viv comes in and it is here that we see real problems. This is because Google already has a service called Google Assistant and it is almost certain to be part of the agreement that Samsung signed with Google in 2014. This means that on Samsung's own devices it will be Google Assistant that sits on the home button and Google Assistant that will be set as default.

This leaves Viv out in the cold and it appears that Samsung aims to use it as part of making search and discovery on the device more intelligent which is something Google Assistant does not really do. Viv has been demonstrated as a very clever assistant that understands complex multipart questions as well as context but Samsung will be unable to do anything meaningful with this functionality on Android devices. This is a great example of how Samsung is left with very little on Android and will be permanently left dancing around the edge of the Google ecosystem.

Does Windsor have a point? Yes and no. Windsor's view is very smartphone centric. Indeed, it's going to be awkward to have Viv compete with Google Assistant. But Samsung often has apps that compete with or replicate what Google offers. Whether you agree with Windsor's view largely revolves around how much you think Samsung will need to maintain smartphone dominance. On that issue, the jury is out.

Samsung will clearly need some Galaxy S8 mojo, but its footprint has expanded dramatically via the acquisition of Harman. In the vehicle, Samsung/Harman isn't beholden to Google. On appliances, Samsung isn't either. Android is everywhere, but the operating system's dominance is mostly due to the smartphone.

The strategy for Samsung is to really grow its touch points. In other words, Viv could be second string on the smartphone, but Samsung's AI reach could grow via wearables, cars, and a host of other connected devices. 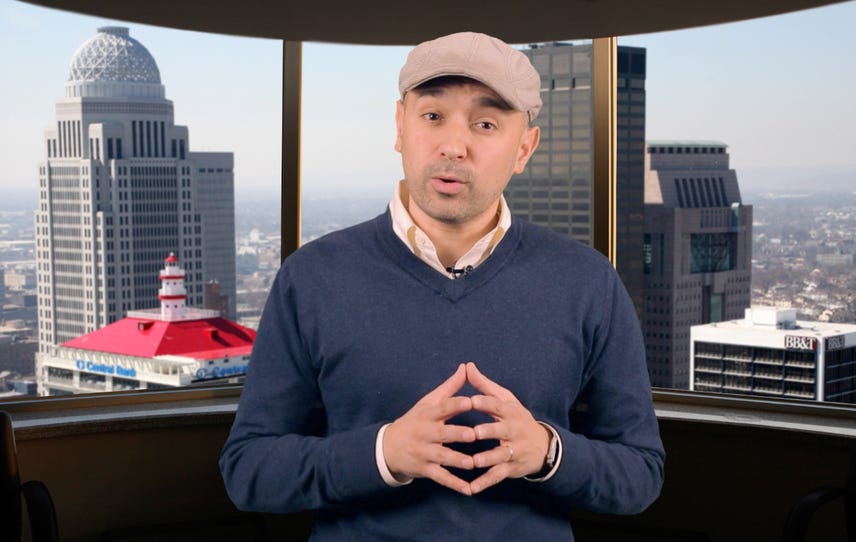