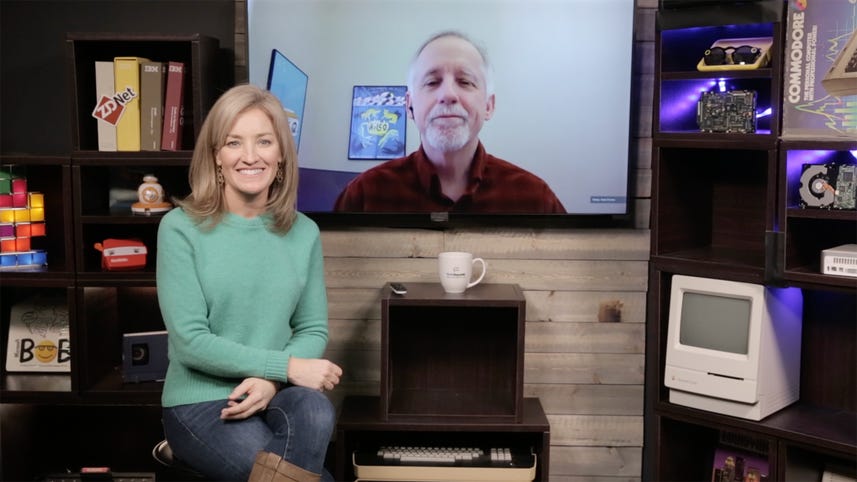 Microsoft reckons its multi-year efforts to speed up the feature update process will enable an update experience for Windows 10 version 2004 that's under 20 minutes.

Microsoft went back to the drawing board to re-engineer its Windows 10 update processes after the disastrous rollout of Windows 1809 in October 2018, which came with a bug that deleted users files.

Bott's experience of downloading a preview release of Windows 10 version 2004 involved installing a 3GB package, with most of the installation process happening in the background. On systems with SSDs as main storage, the average time to install Windows 10 was just seven minutes. With an older hard drive, the installation took 17 minutes.

Microsoft in a blogpost boasts of the massive speed improvements since Windows 10 version 1703.

Microsoft has also planned improvements for the reserved storage feature it introduced in 2019 to smooth the update process for devices with a small amount of storage space. The tool is meant to reduce the chances of Windows feature updates running into trouble if there's insufficient disk space

The Windows 10 2004 release includes new tools that allow admins to disable reserved storage on demand with new command-line options for Deployment Image Servicing and Management, which first appeared in version 1903 but which will now gain new commands for improved control.

"With this release, we've added a new set of Deployment Image Servicing and Management (DISM) commands and APIs so you can enable and disable reserved storage on demand, including on Windows 10 devices that were not shipped with Windows 10, version 1903 and higher," said Lurie.

Both features can be trialed by admins if they enroll devices in Microsoft's Windows Insider Program for Business.

Admins also gain a new way to recover the Windows 10 OS from the cloud and reset a PC. Microsoft has been working on the cloud reset option for the past year.

"With this release we've added the option to recover Windows 10 by downloading the necessary files from the cloud, resulting in increased reliability and, depending on your internet speed, a faster recovery."

There are several security enhancements in the pipeline, too, including Windows Defender Application Guard for Chromium-based Edge, which relies on containers to protect the operating systems from malicious websites.

Innovation
When I reset my Windows PC, I ended up with Home edition. How do I get my Pro upgrade back? [Ask ZDNet]

Productivity
How can I improve my Windows laptop's battery life? [Ask ZDNet]